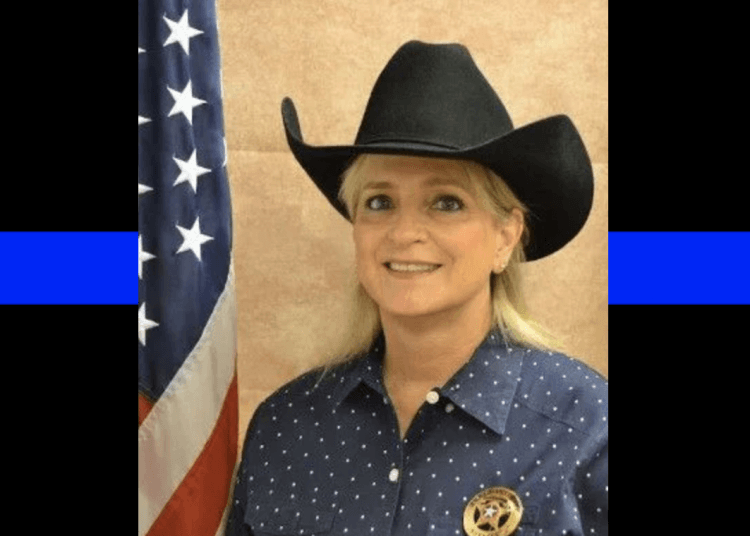 OKLAHOMA CITY – A Canadian County sheriff’s deputy has died after a serious two-vehicle crash on Northwest Expressway in northwest Oklahoma City, according to Oklahoma City police.

The crash was reported on Northwest Expressway near the Kilpatrick Turnpike. One of the vehicles involved was a Canadian County sheriff’s deputy’s unmarked patrol car, according to police. The deputy, later identified as Lt. Shirley Lanning, died of her injuries, KOCO reported.

It is with a very heavy heart that I request prayerful support for our Canadian County Sheriff’s Office family at the loss of Lieutenant Shirley Lanning. Shirley was suddenly taken from us this morning in a car crash while on duty.

Shirley was loved very much by all who knew and worked with her, and she will be dearly missed.

Shirley was a dedicated and committed law enforcement professional. She previously worked for the Oklahoma County Sheriff’s Office and then retired from the University of Central Oklahoma campus police before coming to work with us here at CCSO.

Please keep her husband and other family members in prayerful support.

According to Oklahoma City police, preliminary investigation shows that Lanning was westbound on Northwest Expressway, and the other vehicle was eastbound. Lanning’s vehicle entered into oncoming traffic for an unknown reason, police said. The driver of the other vehicle involved tried to avoid the collision, but was blocked by another vehicle traveling alongside them, KOCO reported.

Lanning was extricated from her vehicle and taken to a local hospital, where she was pronounced dead.