Victims are getting pistol whipped during the violent crimes 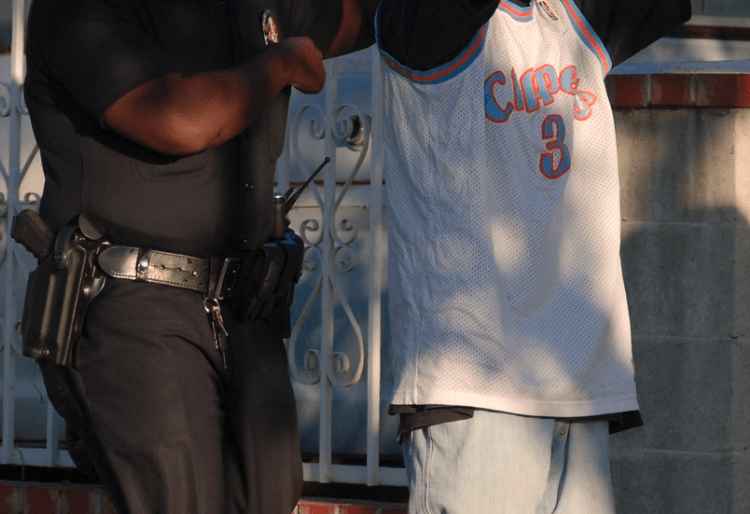 LOS ANGELES – The Los Angeles Police Department learned that 17 gangs are targeting the wealthiest residents in the Southland by robbing them after they leave venues catering to the rich and famous,

Police said the robberies are often carried out by crews working from multiple vehicles and that high-end handbags, watches and other items are then sold regionally on a thriving black market, according to the Los Angeles Times.

Violence towards victims is becoming a hallmark of the high-end robberies that have spiked, Tippet said.

“There’s no chance or opportunity for these victims even to comply. They’re just running up to people and attacking them, whether that’s putting a gun in their face or punching them and beating on them,” Tippet said. “Pistol whipping them as well.”

The violent confrontations are organized, the captain said. At times, the co-conspirators might have as many as five vehicles converging on a specific target.

Once the potential victim is selected by a spotter, other gang members are alerted when the wealthy target is on the move, Western Journal reported.

“In my 34 years on the job, I’ve never seen anything like this,” Tippet said.

LAPD has arrested 24 suspects believed to be responsible for 47 robberies. They’ve also arrested six suspects for attempted murder and another 16 for weapons violations.

However, state politics have allowed many offenders to be released from custody for one reason or another.

“I am absolutely frustrated,” Tippet said.

LAPD Chief Michel Moore noted that one 18-year-old suspect has been involved in eight robberies and was released on three occasions.

Furthermore, Police Commission President William Briggs said releasing suspects in these cases is wrong, according to the Western Journal.

“This revolving-door criminal justice system that we have right now clearly is not working and is endangering the citizens of Los Angeles and is creating a public safety crisis,” Briggs said. “We need to find a solution.”