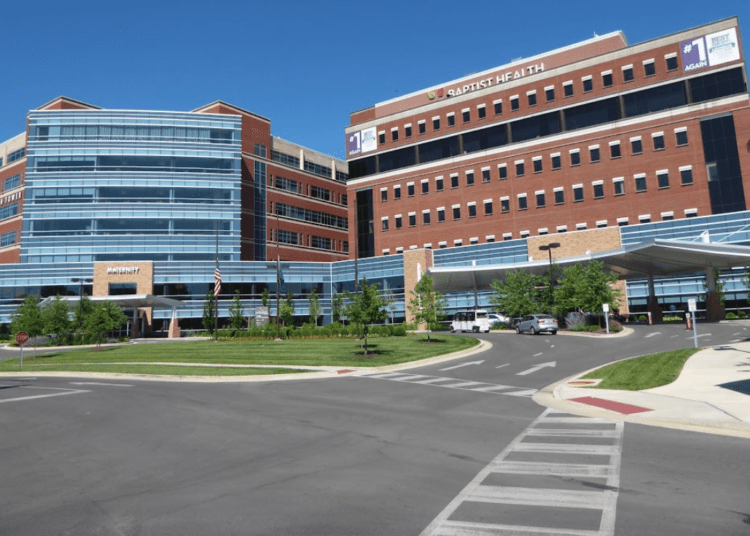 LEXINGTON, Ky. – A Kentucky nurse has been charged with murder after she reportedly committed intentional medical maltreatment involving a 97-year-old patient, according to Lexington police and court records.

Eyvette Hunter, 52, was indicted on one count of murder and arrested Tuesday, according to court records, the Lexington Herald Leader reported.

James Morris died at Baptist Health Lexington on May 5. His demise was the direct result of Hunter’s maltreatment, according to investigators.

Morris’ death was “a direct result” of Hunter’s actions, police said in a news release Tuesday, although specific details were not provided.

According to investigators, Hunter committed the maltreatment five days prior to Morris’ death, the news outlet reported.

Although it is unclear was prompted the criminal inquiry, police launched the investigation about two months after Morris died. The evidence led to Hunter’s arrest on Tuesday, according to police.

The Lexington Herald Leader referred to Hunter as a “former nurse,” but it is unclear how and when her employment ended.