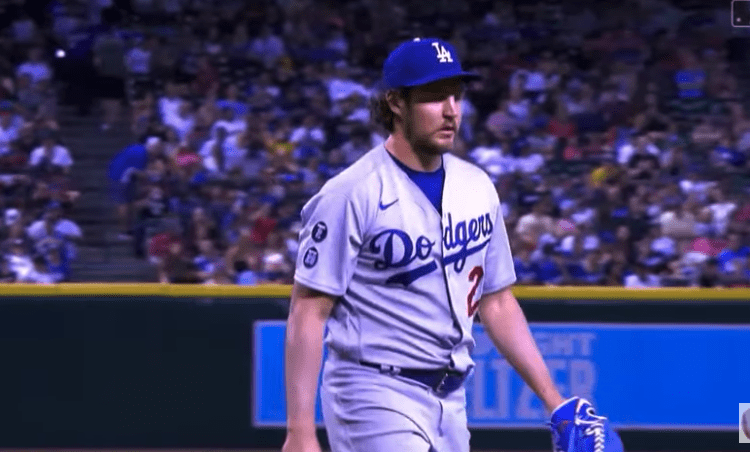 LOS ANGELES — A Los Angeles County Superior Court judge ruled in favor of Trevor Bauer on Thursday after a woman sought a restraining order against the Dodgers star pitcher, saying he choked her into unconsciousness and punched her repeatedly during two sexual encounters.

There were many salacious details revealed during the unusually lengthy four-day hearing for a restraining order. However, Judge Dianna Gould-Saltman determined Bauer did not pose a threat to the San Diego woman and that her injuries were not the result of anything she verbally objected to, according to ESPN.

Bauer has consistently maintained that everything that occurred during two encounters at his Pasadena home was consensual. 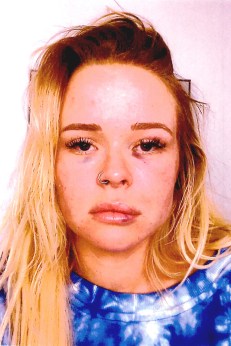 Comments made by the judge would seem to be problematic for a prosecutor if the case makes it that far.

“We consider in a sexual encounter that when a woman says no she should be believed,” Gould-Saltman said, “so what should we do when she says yes?”

Nevertheless, Bauer’s immediate future with the Dodgers remains unclear as he’s been on MLB’s administrative leave list (paid) since the TRO was sought, about seven weeks ago.

Furthermore, the Pasadena Police Department is conducting a criminal investigation into the allegations against Bauer. Thus far, no charges or arrests have been made in the case.