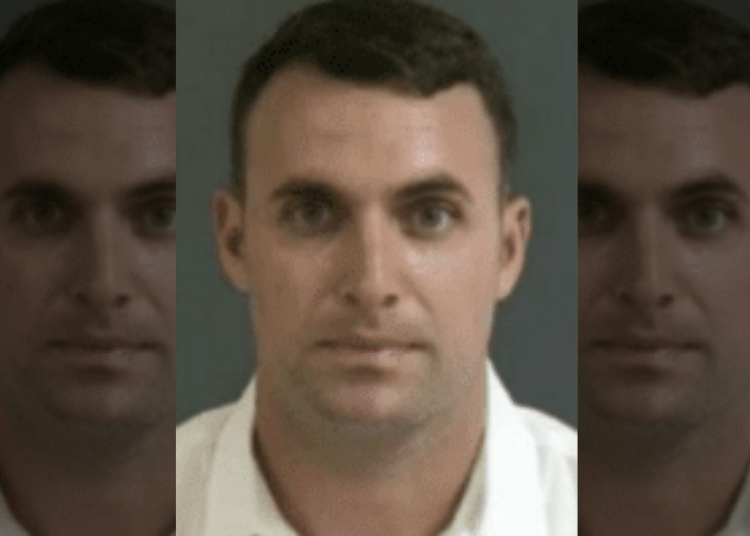 CHARLESTON, S.C. – A judge on Wednesday dismissed an assault charge against a former Charleston police officer.

The officer’s attorney Andy Savage said the judge threw out the arrest warrant against Kevin Schlieben just before the trial was about to begin. Schlieben was arrested last November.

According to the arrest warrant, in July 2019 Schlieben slapped the handcuffed Rashad Robinson in the head with an open hand and cursed Robinson while he was lying on the ground.

A report from Schlieben’s commander said the “slap” was in response to the presence of phlegm in Robinson mouth and the guttural sound of spit gathering, presumably to be directed at the officer.

One report indicates something other than a slap, but more fingers touching his head. This should be viewed as an attention getting preemptive move, not a battery.

Savage put the SLED agent who worked the case on the stand Wednesday.

The attorney said the deposition did not match what was stated in the warrant. As a result of the incongruencies, the judge dismissed the charges making a Schlieben a free man.

Savage said the judge dismissed the charge after the jury was seated, WCSC reported.

Savage says Schlieben wants his job as a police officer back.

The chief wasn’t finished there. He later fired Schlieben’s commander, Lt. Rusty Myers, a stellar police veteran of 23 years. By all accounts, Myers is collateral damage.

Law Officer covered this incident when it occurred. We didn’t think it passed the smell test, so we published an editorial highlighting some areas that seemed problematic. They included the following, with parenthetical comments added for this article:

After the editorial, “Overkill is the punishment du jour for police officers” our suspicions were confirmed.

Nevertheless, details remain confidential so we’ll leave it there.

At the time we wrote, “This is not ‘holding police accountable.’ It’s overkill that is making sacrificial lambs out of good people. What used to be handled through the civil process is now tossed into criminal court.”

Based upon what we now know, this was a case of “head hunting.” Good people were professionally damaged by overzealous leaders looking to appease others due to optics. Shame on all those involved!

WCSD reached out to the city and SLED for a comment.

A SLED spokesman said the agency is reviewing the court’s decision.