Overkill is the punishment du jour for police officers 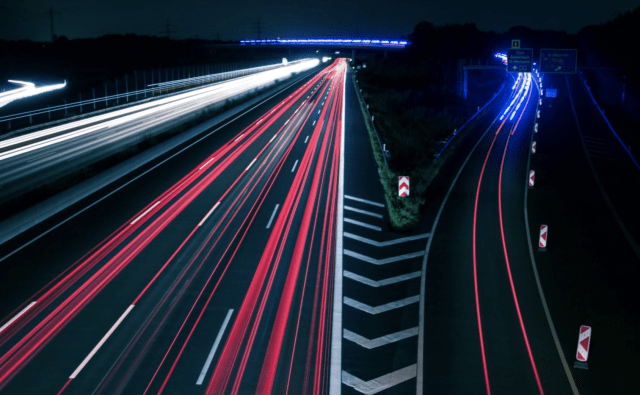 Overkill is the punishment of the day for police officers. It seems to happen far too often, much to the chagrin of cops trying to “hold down the fort.”

“Officer arrested for slapping handcuffed suspect on head following foot pursuit,” was the headline earlier today. And it infuriated me as I compiled the story for Law Officer.

I’m not excusing the officer’s behavior, but let’s put it in perspective.

Kevin Schlieben, 35, was charged with third-degree assault and battery. He appeared before a judge Friday and was released on his own recognizance.

So a man who was once named “Police Officer of the Year” by the local Knights of Columbus in 2014 has now had his professional life destroyed and a personal crisis that was highly unlikely in the past.

This is not “holding police accountable.” It’s overkill that is making sacrificial lambs out of good people. What used to be handled through the civil process is now tossed into criminal court.

While it’s terribly difficult to come to conclusive opinions without really knowing the specific details in a given situation, I’m going to work off what is known and form general conclusions based upon a career spent in law enforcement.

This is what has been made public:

Police officers are not robots

What is never part of the press report is the emotional element involved in an arrest of this nature. Do not mistake anything that I write with condoning the head slap; I don’t. Police officers need to maintain professionalism at all times, even during highly charged emotional events, but cops are not robots, nor do we want them to be. 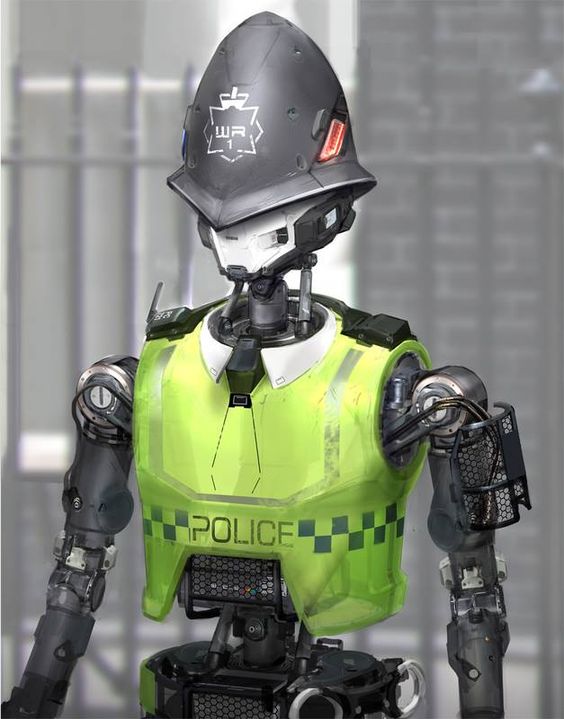 Yet we need to keep the circumstances in context when meting out punishment. I handled several cases similar to this in my role as an internal affairs investigator. The disposition at my agency was anything from a written reprimand to a few days suspension without pay.

I understand, that was “then,” while this is “now.” Nevertheless, it doesn’t make it right unless the officer truly opened up a case of “whoop-ass” on the suspect. That would justify a harsh reaction, but it doesn’t appear to be the case in Charleston.

Now, before the “self-righteous” begin to crucify my assessment, consider the following illustrations:

First, if this scene played out in a movie theater, everyone would roar their approval. As a matter of fact, a simple smack to the back of the head is usually too little “street justice” for the audience. While it doesn’t make it right in the “real world,” I simply point this out to demonstrate our societal hypocrisy.

Second, athletics is another part of our culture that can be highly emotional. When an athlete crosses the line of accepted behavior and receives a penalty for “unnecessary roughness,” or “unsportsmanlike conduct,” the remedy fits the “crime.” In football it is a 15-yard penalty. On occasion, a player gets ejected for something that is more egregious. Furthermore, in hockey fist fights are part of the culture with very little public condemnation.

However, with very rare exception, we do not see athletes prosecuted for assault and battery that occurs on the field of play—incidents that stem from an emotional reaction to the physical entanglements; much like a foot pursuit.

Third, my father smacked the back of my head weekly, saying, “That’s for anything I didn’t catch you doing today.” It was a gentle reminder of who was in charge. I suppose in the overkill nature of our culture today, my dad would be prosecuted for battery.

Paradox of our time

It is the paradox of our time, but I find it ironic that society is extending more grace and forgiveness than ever to those involved in criminal activity. I.e. Penalties for property crimes are being reduced or eliminated; narcotic offenses are becoming decriminalized faster than imaginable, progressive ideology supports opening the prison doors to release all forms of deviant behavior, and governors are commuting sentences in record numbers.

Sadly, this is happening at a time in history when cops are losing their employment due to petty Facebook posts that were made six years prior to employment.

Then there are others, like Ofcr. Schlieben, who face criminal prosecution because of overkill—a salivating, self-righteous desire to “teach cops a lesson.”

Sheepdogs have become sacrificial lambs under the umbrella of “transparency.” Have we lost our sensibilities? It would be inappropriate for a parent to abandon a child during a conflict or in time of need. While the professional relationship is different, it’s still wrong for police leaders to sever ties with a good cop who “stepped out of bounds.”

A courageous leader knows the difference between a required course correction, versus the need to “abandon ship.”

What is the right outcome?

“We want to make sure we’re an organization of integrity, that we’re reviewing these incidents and having the right outcomes,” Charleston Chief Luther Reynolds said.

Nevertheless, this appears to be the wrong outcome. We don’t prosecute professional athletes for far worse cases of battery (that are prohibited by the sport AND criminal law). Furthermore, they are not fired from their profession, which is the likely next step for a police officer being criminally prosecuted for battery.

Sidebar: Save the criticism. I fully understand that police officers need to be held to a higher standard. I’m simply making a point based upon societal expectations.

“Our officers need to know that we support them … if it’s reasonable, it’s justified and it’s necessary. If we’re not sure, we’re going to investigate,” the chief concluded.

The investigation is necessary to maintain a professional organization. And appropriate punishment is also part of maintaining good order. But supporting your officer comes by offering reasonable discipline—guidance—that fits the misconduct. Throwing an officer to the wolves for a petty offense is not support; it’s overkill.