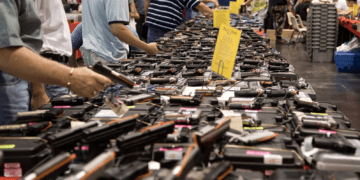 Are these statistics more revealing than polling data? 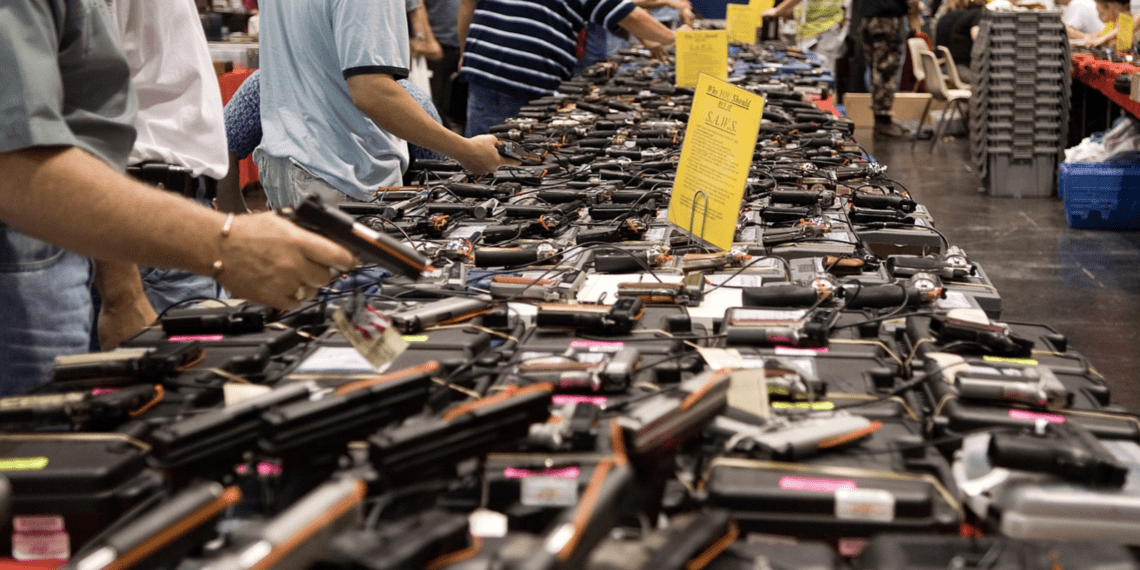 Gun sales have increased nearly 78% in major swings states this year. Is this a sign of fear, of voter’s ambition, or both? Are these statistics more revealing than polling data as we approach the upcoming presidential election?

According to FBI data, the bureau processed 93% more background checks nationwide from March through July this year as compared with the same period the previous year. And while the classification of a “swing state” varies and is debatable, the Cook Political Report – as cited last month by the U.S. State Department –”sees Arizona, Florida, Michigan, Pennsylvania and Wisconsin as toss-ups,” potentially along with New Hampshire and North Carolina.

Republican incumbent Donald Trump and his Democrat rival Joe Biden differ when it comes to their position surrounding gun rights.

Trump has repeatedly vowed to “always uphold the right to self-defense, always uphold the Second Amendment.” Meanwhile, both Biden and his VP pick Kamala Harris have vowed to introduce restrictions surrounding firearms ownership, ranging from mandated “smart guns” and a buyback initiative to restricting the number of firearms an individual may purchase per month to one and prohibiting the manufacture and sale of assault weapons and high-capacity magazines, FOX reported.

So putting those two key factors together, where do the swing states stand when it comes to the purchasing of firearms? Like much of the U.S. this year, sales in those places have soared, as evidenced by the FBI’s National Instant Criminal Background Check System (NICS) background check statistics, which shows a prominent increase between January and August, in comparison to the same eight-month period a year ago.

In total, gun sales growth in those seven swing states shows a 77.9% increase from 2019. Here is the breakdown by state:

“The swing states will be pivotal to the result of this election. If the polls are anything to go by, it already looks tight, but Florida, Pennsylvania and Michigan are definitely ones to watch,” said Ken Mahoney, political and financial analyst and CEO of Mahoney Asset Management. “These states had a margin of victory of less than 1% in 2016, so each campaign is sure to increase their focus on these areas over the next 41 days.”

Dan Rodimer, a former professional wrestler and attorney turned congressional candidate in the 3rd congressional district of Nevada – which is sometimes also deemed a “swing state” and has also seen a spike in gun sales this year from 94,012 between January and August of 2019 to 148,733 in the same period this year – underscored that swing states are vital in 2020.

“In Nevada, we are and have been a critical swing state in one of the fastest-growing states in the nation,” he said. “Both Republicans and Democrats recognize this, which is why both sides are competing so vigorously here in the Silver State.”

However, other experts contend that the rise in gun sales growth in the swing states is likely to have next to no bearing, FOX reported.

“Statistics say there is growth in gun sales in swing states, but largely these are folks who already own guns buying even more guns, not that there is a wholesale changing of public opinion after so many innocent people have died in mass shooting after mass shooting year after year,” noted Cristina Antelo, CEO of the government and public relations firm Ferox Strategies. “VP Biden, like a majority of Americans, is in favor of stricter gun laws that promote responsible gun ownership to keep our schools and public areas safe; not the removal or elimination of guns.”