Increased Gun Sales Are Being Blamed For The Shortage 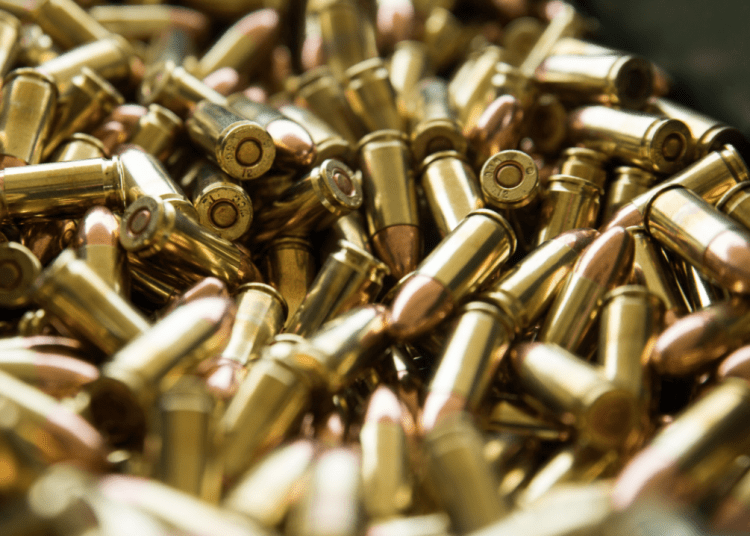 The increase in firearms sales have created an ammunition shortage in the United States as manufacturers still struggle to keep up with demand. That shortage has also impacted law enforcement agencies and could also prevent new gun owners from properly learning how to handle their weapons according to Fox News.

“We have had a number of firearms instructors cancel their registration to our courses because their agency was short on ammo or they were unable to find ammo to purchase,” said Jason Wuestenberg, executive director of the National Law Enforcement Firearms Instructors Association.

The shortage was noticed as early as March after firearms sales jumped in 2020 by over 21 million according to the National Shooting Sports Foundation (NSSF).

Experts believe that early panic from the COVID-19 pandemic mixed with anxieties during both the riots and unrest after the murder of George Floyd and the 2020 presidential election result fueled the surge in gun sales, according to The Spokesman-Review.

That surge also meant a surge in ammunition sales, which manufacturers were not able to meet due to reduced production and import of raw materials due to lockdowns over 2020. The Remington Arms Company filed for bankruptcy

Hunting participation also increased in 2021 and those supplies are also short according to Outdoor Life reported.

“Shooting ranges are busier than they’ve ever been,” Chris Dolnack, senior vice president and chief customer officer of the NSSF, told Outdoor Life. “I think that goes to some extent to the eight to nine million new gun owners that we have, and that they’re familiarizing themselves with their firearms and seeking training.”

A Letter to Police Officers