The Greenwood Park Mall has a policy that prohibits weapons 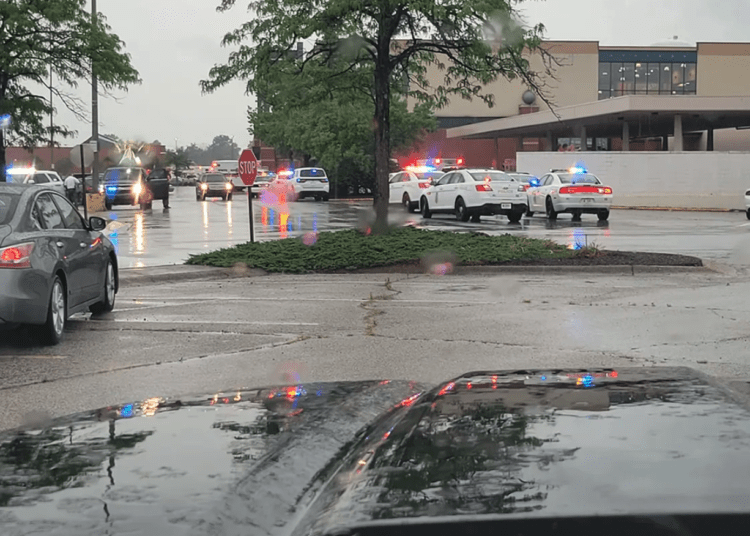 The “Good Samaritan” along with the deceased suspect and victims have been identified. Read more.

GREENWOOD, Ind. – A gunman at a mall in the suburbs of Indianapolis shot and killed three people and injured two others before a citizen fatally shot the suspect, according to reports.

According to the Greenwood Police Department, a lone suspect entered the food court of the Greenwood Park Mall, located at 1251 U.S. Hwy 31 North in Greenwood, Indiana about 6 p.m. Sunday. The suspect then opened fire in the mall, killing three people and injuring two more, FOX 59 reported.

Indianapolis police and other law enforcement agencies responded to assist Greenwood officers with clearing out the mall and clearing the scene. Police later confirmed there was no ongoing threat.

The homicidal suspect has only been described as an adult male. Police said he had a long rifle and several magazines of ammunition, according to the news outlet.

Greenwood Police Chief James Ison confirmed the victims of Sunday’s shooting included one male and four females. All of the victims were adults, besides one juvenile female who was mildly injured.

The two injured victims are in the hospital in stable condition, police said.

Chief Ison said “a good Samaritan with a handgun” at the scene killed the shooter, FOX reported.

The citizen carrying the firearm had a legal gun permit and is fully cooperating with police. Although his name was not released, he was described as a 22-year-old from Bartholomew County.

“The real hero of the day was the citizen that was lawfully carrying a firearm in the food court and was able to stop the shooter almost as soon as he began,” Chief Ison said.

It’s noteworthy that Simon Property’s blanket policy prohibits weapons in the mall. However, the citizen’s actions are being praised, FOX 59 reported, with the mayor acknowledging the young man saved lives.