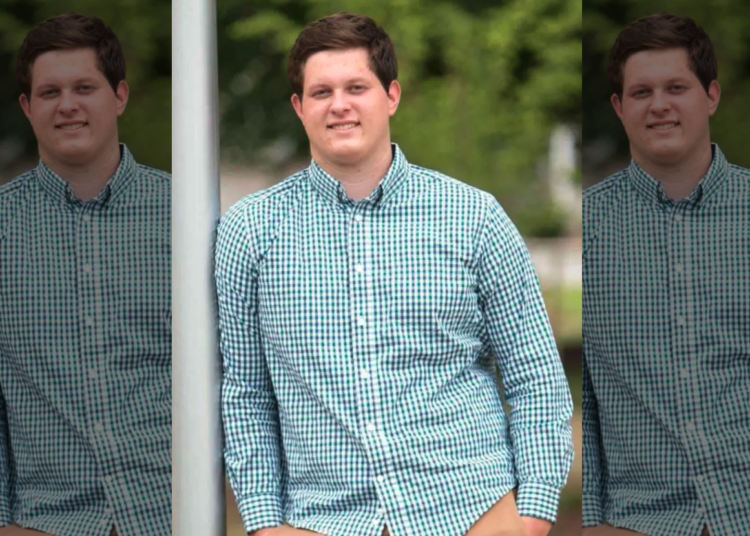 Elisjsha Dicken is described as a hero by police.

GREENWOOD, Ind. – Law enforcement officials in Indiana identified the hero who killed the gunman involved in the shooting that resulted in the deaths of three people at a mall on Sunday.

Elisjsha Dicken, 22, was praised for his efforts, likely savings dozens of lives after fatally shooting the gunman, who was identified as 20-year-old Jonathan Sapirman, Greenwood Police Chief James Ison said at a press conference.

The deceased victims were identified as a husband and wife, Pedro Pineda, 56, and Rosa Mirian Rivera de Pineda, 37, as well as 30-year-old Victor Gomez, according to police and the local coroner, the New York Post reported.

Dicken was legally armed with a handgun. He shot and killed Sapirmaan about two minutes after the shooting began at 6:00 p.m. Sunday evening, authorities said.

Sapirman quit his warehouse job and was facing eviction from his residence. He entered the mall shortly before 5 p.m. and went straight to a restroom situated near the food court. He remained there for about an hour prior to the shooting, Ison said.

When he exited the bathroom he immediately began firing a rifle at people in the food court — first striking Gomez and then the Pinedas.

The gunman also shot a 22-year-old woman in the leg. She is recovering in an area hospital. A 12-year-old girl was struck in the back with a bullet fragment that ricocheted off a wall inside the mall. She received medical treatment for her injury, Ison said.

Dicken, who was shopping with his girlfriend, confronted Sapirman about two minutes after he began his killing rampage. The hero fired 10 rounds at the homicidal gunman from an unspecified distance. Sapirman tried to retreat into the bathroom to take cover, but sustained a kill shot and fell to the floor, the Post reported.

Dicken has no military background or police training. Nevertheless, he demonstrated intelligence and courageous instincts, the chief said.

“His actions were nothing short of heroic,” Ison said. “He engaged the gunman from quite a distance with a handgun, was very proficient in that, very tactically sound and as he moved to close in on the suspect, he was also motioning for people to exit behind him.”

Sapirman had no criminal record other than minor issues as a juvenile. He discharged 24 rounds from an AR-15-style rifle in the two minutes before he was neutralized by Dicken, The Post reported.

Investigators recovered a second rifle, a handgun, multiple magazines carrying in excess of 100 rounds of ammunition that were on the gunman and secreted in the mall restroom. They also recovered Sapirman’s cellphone, which was tossed into a toilet in a bathroom stall.

Police executed a search warrant at the gunman’s apartment where they seized a laptop. It had been placed inside an oven that was turned on to an elevated temperature alongside a can of butane.

Although Sapirman’s cell phone and laptop are damaged, the FBI is attempting to recover data from both devices.

The chief emphasized that more citizens would have perished if not for the heroic actions of Dicken.

“Many more people would have died last night if not for a responsible armed citizen that took action very quickly,” Ison said.

At this point, Ison said the suspect’s motives are unclear. The shooter legally purchased the rifle in March. Relatives claim he showed no indication that he was violent or unstable.