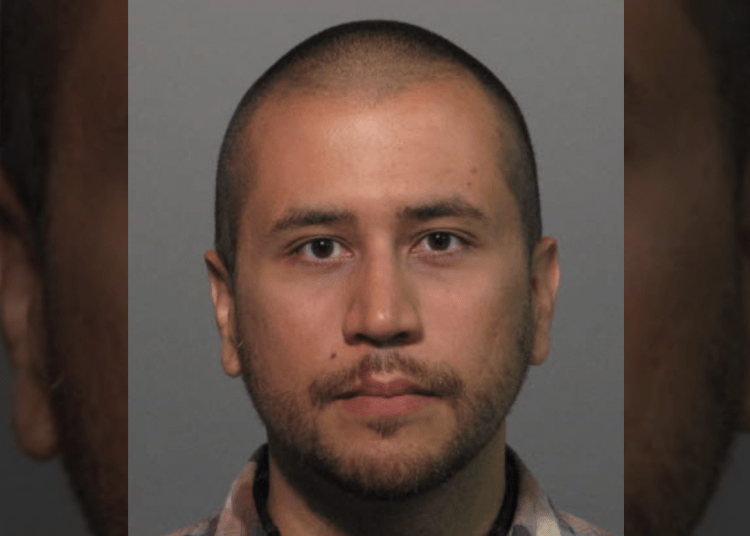 POLK COUNTY, Fla. – George Zimmerman, the onetime neighborhood watch volunteer who was acquitted in the 2012 shooting death of Trayvon Martin in Florida, is suing Sen. Elizabeth Warren, D-Mass., and former South Bend, Ind., Mayor Pete Buttigieg for $265 million, FOX news reported. The lawsuit claims both 2020 Democratic presidential candidates defamed him in an attempt to “garner votes in the black community.”

The lawsuit filed in Polk County, Fla., Tuesday focuses on tweets from the candidates. Warren and Buttigieg’s separate tweets on Feb. 5 used the killing “as a pretext to demagogue and falsely brand Zimmerman as a white supremacist and racist to their millions of Twitter followers.” The date of each message was symbolic in that it would have been Martin’s 25th birthday.

Martin’s death was part of a string of emotionally charged events that propelled the Black Lives Matter movement. Zimmerman, however, was acquitted in 2013 on all charges against him. His lawyer successfully argued that he acted in self-defense by shooting Martin, after the 17-year-old attacked him on his neighborhood watch shift, beating his head into the ground.

“Trayvon Martin would have been 25 today. How many 25th birthdays have been stolen from us by white supremacy, gun violence, prejudice, and fear? #BlackLivesMatter,” Buttigieg tweeted to his 1.6 million followers. The message garnered 42,000 likes, 13,300 replies and 6,600 retweets in just three days, the according to the lawsuit.

“My heart goes out to @SybrinaFulton and Trayvon’s family and friends. He should still be with us today. We need to end gun violence and racism. And we need to build a world where all of our children—especially young Black boys—can grow up safe and free,” Warren tweeted to her 3.6 million followers on the same day, sharing four photos of Trayvon Martin as a small child, between the ages of 4 and 10. The message received 7,300 likes and 1,000 retweets in three days, in addition to national media coverage, the lawsuit states.

Furthermore, the lawsuit asserts that Warren and Buttigieg falsely tied Martin’s death to “gun violence,” a term that more appropriately describes the “reckless and indiscriminate use of illegally owned firearms.” It also claims the tweets defamed Zimmerman by implying he acted out of racism or white supremacy when he shot Martin, FOX reported.

“The only ‘fear’ Zimmerman experienced, as established in the 2013 trial and well-covered in the media, was in the context of Zimmerman believing he might go unconscious and die from the repeated beating of his head against the sidewalk pavement or by choking to death from the blood going down his throat due to his broken nose during the beating by Martin,” the lawsuit states.

To counter the points of racism, the lawsuit points out that Zimmerman led a community-wide effort to seek justice for Sherman Ware, a homeless black man who was attacked by the son of a white police officer, and was acting as a mentor in a program for African-American teens whose parents were in prison at the time of the shooting.

“It is high time that the cheap and harmful use of the race card by politicians of all stripes be made to cease and desist,” Zimmerman’s attorney and founder of conservative legal rights group Judicial Watch, Larry Klayman, said in a statement, according to Newsweek. “Their despicable ‘race tactics’ are not only causing great harm to persons such as my client George Zimmerman, but also are damaging relations between black and white Americans who are all brothers.

“The nation should applaud Mr. Zimmerman for taking a strong stand and pushing back against hack politicians like Buttigieg and Warren, who know no bounds of decency and frankly could obviously care less about whom they hurt in their quest to dishonestly use and manipulate black voters to win the 2020 Democrat presidential primary.”

In a separate lawsuit filed in Polk County in December, Zimmerman is seeking “$100 million in civil damages, alleging defamation, abuse of civil process and conspiracy,” from Martin’s family and others. Martin’s mother, Sybrina Fulton, who has become a gun control advocate in the wake of her son’s death and is running for a seat on the Miami-Dade County Commission, is named as the lead defendant in the case.