The Bill Applies To Suspects In Custody 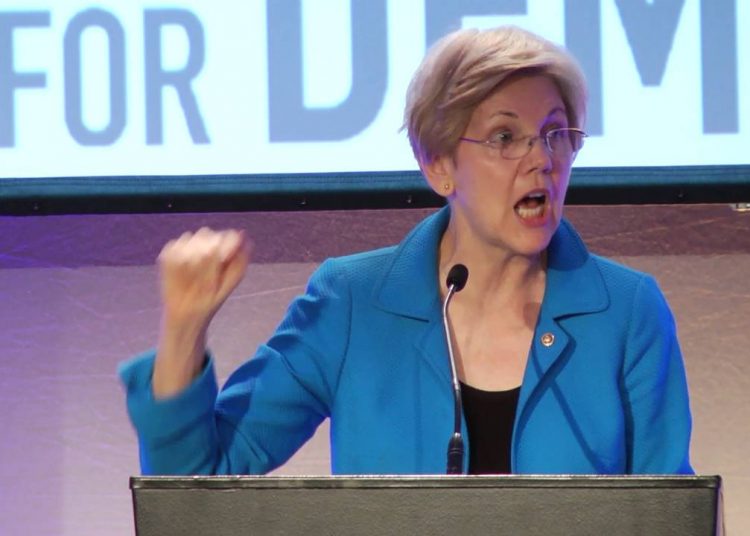 Senator Elizabeth Warren and Representative Ayanna Pressley  announced Friday they will introduce a bill that would hold law enforcement officers criminally liable for not providing medical care to people in their custody.

The bill, named after Andrew Kearse, a 36-year-old black man, died of a heart attack in the back of a police cruiser in 2017 after begging the officers for help. The officers did not face charges in relation to his death.

“Andrew Kearse died begging for help and the police officer who looked the other way got off scot-free. Our bill will make sure that officers who fail to obtain potentially life-saving care for people in their custody are held accountable,” said Warren. “This legislation is just one step – I will keep working with my colleagues for a complete overhaul of our policing and justice systems.”

Well, let’s put the pandering aside from Ms. Warren for a minute. The officers in the Andrew Kearse case were investigated criminally and a grand jury found insufficient evidence for prosecution. So does this bill prosecute despite evidence? Do we throw cops in jail without due process.

Something else the media and Warren won’t tell you because politicians of her type live and survive off of lies and half-truths is this bill has nothing to do with local law enforcement. It only applies to federal law enforcement.

Warren thinks everyone is stupid and wants you to believe that this bill does anything other than pander to her pathetic followers.

“Andrew Kearse should be alive. To be denied medical care while in police custody is cruel and inhumane,” added Pressley. “Far too many Black Americans have died in police custody. As the COVID 19 pandemic ravages our communities, including those behind the wall, we must codify in law that officers should be held criminally liable for denying medical care to people in custody.”

Sens. Kirsten Gillibrand (D-N.Y.) and Edward J. Markey (D-Mass.) are co-sponsoring the legislation in the Senate.

According to The Hill, the legislation would hold officials criminally liable if they fail to provide care to people in their custody who are experiencing medical distress and require training for federal law enforcement officials on assisting individuals in medical distress.

BUFFALO MAYOR SAYS THAT ELDERLY MAN SHOVED WAS AN AGITATOR

The introduction of the bill coincides with an incident in Buffalo where officers pushed an agitator to move out of the way of a skirmish line as they prepared to arrest a suspect. Officers attempted to push him out of the way and he fell backwards, hitting his head.

The video shows the initial officers attempting to stop and help him but he was forced forward by the skirmish line. This is a typical tactic, to not break the line, with additional officers assigned near the back to assist citizens.