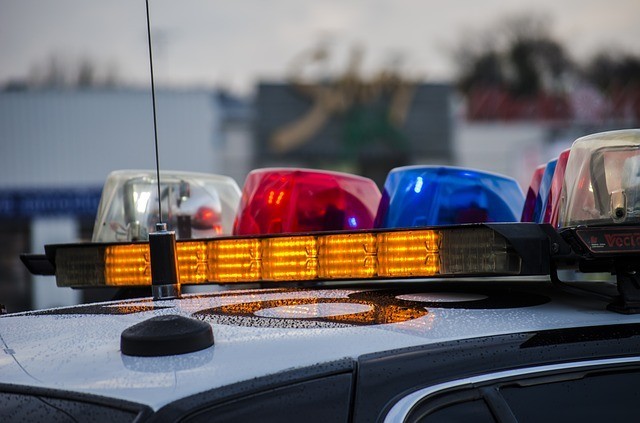 I awoke this morning to check news related to law enforcement throughout the country. I was bombarded with headlines that demonstrate how much the mainstream media dislikes police.

As brothers and sisters in blue continue to get abused, injured, and killed during the George Floyd riots, these were the headlines Sunday morning:

There were more, but I limited it to 10. There is only so much rotten news a person can take.

Saturday afternoon a sergeant with the Santa Cruz Sheriff’s Department was ambushed and killed in a horrific, orchestrated attack. Moreover, NYPD reported that 292 officers have been injured during riots in the past week. Neither story appeared in the top 100 during my Google search for “police news.”

However, I was able to find every conceivable imperfection demonstrated by police officers in my query. … Hmmm, “Google search.” Do you think that had something to do with the over-abundance of negative news about law enforcement?