The station WCCO ran a fact-check on the ad Monday, asking for “more specifics” on the “serious accusations” that Ellison has been “anti-cop forever” and “supports convicts.” 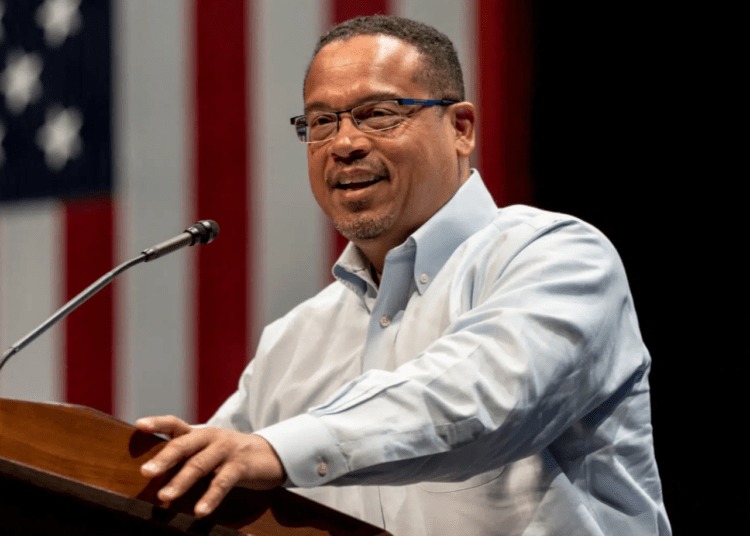 MINNEAPOLIS – WCCO claims to be lacking evidence that Attorney General Keith Ellison is “anti-cop,” as a Republican Attorneys General Association ad has it.

The station ran a fact-check on the ad Monday, asking for “more specifics” on the “serious accusations” that Ellison has been “anti-cop forever” and “supports convicts.”

In the article, University of Minnesota professor Larry Jacobs, without specifying, said “some” of the “claims” in the ad are “outright wrong.”

Much of this information on Ellison has been discussed in the past. Power Line’s Scott Johnson has been writing about Ellison’s early life on and off for the past 15 years. All of the information is based on publicly available newspaper articles and interviews.

Here are the “specifics”: