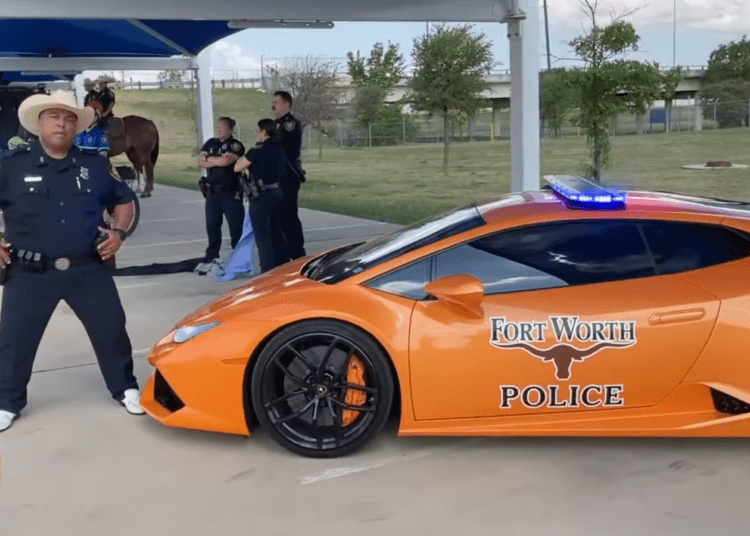 FORT WORTH, Texas – Police and sheriff’s departments around the country have been seeking new and creative ways to recruit law enforcement personnel to participate in the noble profession amid a newly spawned culture of contempt for America’s heroes.

In a recruitment video recently published, the Fort Worth Police Department created a shtick as they showcased all the “options” available for someone who wishes to join the agency.

“This is hilarious and clever! Great video, FWPD!” noted rebelyell57.

“I bet the outtakes for this video are hilarious. You should definitely post the outtakes!!” according to McLovin the Irish R&B singer.

We’ll leave the assessment to you, but this much is clear, it’s created a buzz.

FORT WORTH POLICE DEPARTMENT VIDEO: “WE ARE HIRING!!!”

We wish FWPD (and all law enforcement agencies) nothing but the best in reaching out and attracting fine young men and women to be the police officers of tomorrow.