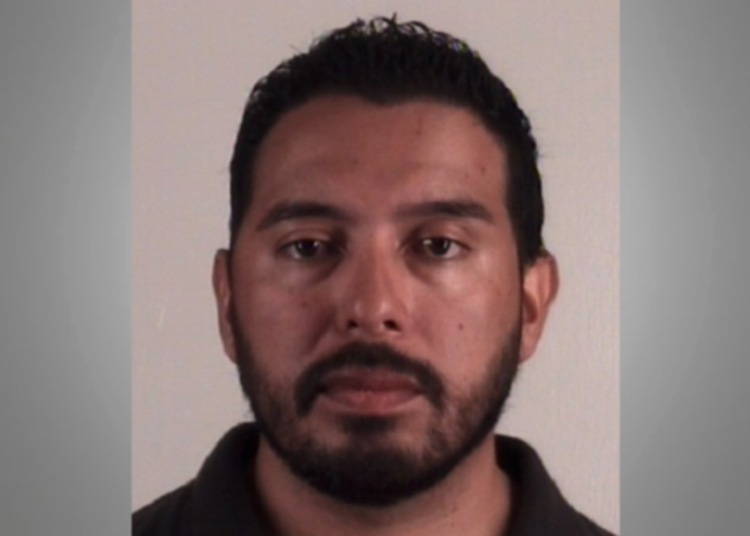 FORT WORTH, Texas – A detective with the Fort Worth Police Department has been taken into custody and charged with burglary, the agency announced Thursday.

On July 8 police responded to the call of a crime after citizens reported an individual had forced his way into a residence while in possession of a firearm, according to law enforcement officials, CBS DFW reported.

The police investigation revealed that off-duty detective Bryan Lafaurie had entered the residence to confront teenagers he believed were responsible for stealing some of his personal property.

It was unclear what kind of property the detective accused them of taking.

Following the incident, Lafaurie was placed on restricted duty and “stripped of all police powers during the course of the ongoing criminal and administrative investigations,” the department said in a press statement.

“The Fort Worth Police Department holds its officers to a high standard both on and off-duty, and does not tolerate criminal misconduct; therefore, a thorough investigation into the circumstances of these allegations is being conducted.”

The Fort Worth Police Department obtained an arrest warrant for Lafaurie on July 12. He subsequently surrendered and turned himself in at the Tarrant County Jail.

Lafaurie is an eight-year police veteran. He was most recently assigned to the digital forensics unit.