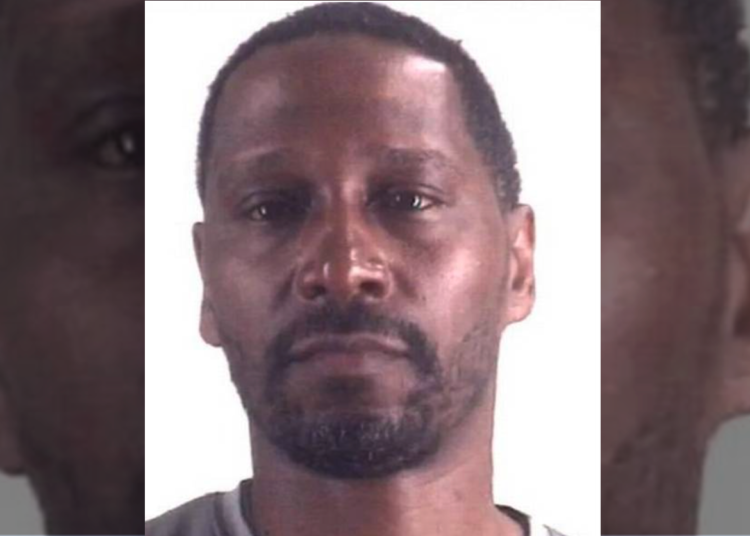 The incident occurred in January when an elderly male patient sought help from hospital staff accessing the building’s WiFi through his laptop computer. While assisting the man, a technician “discovered lewd photos on the patient’s laptop and reported her discovery to a supervisor,” according to a heavily redacted police report, the Fort Worth Star-Telegram reported.

The computer’s “lewd photos” included images of naked children, according to the report.

Hospital security investigated the incident. Martin, a 16-year FWPD veteran was was part of the probe. However, “Instead of seizing the computer and alerting the Crimes Against Children Unit to further investigate, Sergeant Martin deleted the photos,” the police report said.

Martin was stripped of all police powers as the months-long criminal and internal investigation proceeded.

The police department announced in late March that Martin was indicted and arrested on a charge of tampering with evidence while “working in an off-duty capacity.”

Moreover, the agency ultimately chose to fire him on Tuesday, according to the Fort Worth Star-Telegram.

“After a thorough review of the admin investigation, Sgt. Martin’s chain of command determined that Martin violated multiple FWPD policies,” the department said in Tuesday’s press release. “The FWPD will continue to hold employees accountable who do not meet the standards expected of a Fort Worth police officer and in doing so, will continue to be transparent and open with our community.”