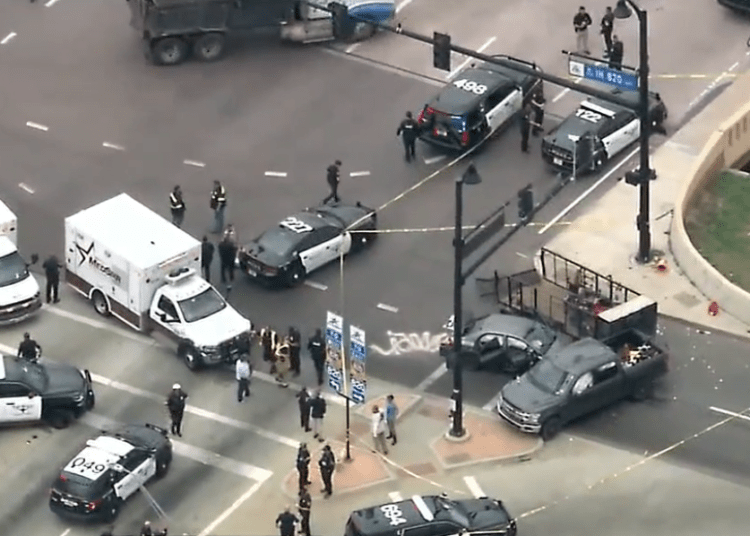 FORT WORTH, Texas – The Fort Worth Police Department is giving credit to a new camera system for helping them find people involved in crime. It’s a system being used by law enforcement agencies around the country, according to Flock Safety.

The police agency in north central Texas is using the Flock camera system to scan license plates with the goal of tracking down potential suspects involved in crime, KDFW News reported.

Last weekend police in Fort Worth received an alert from the system notifying them of a vehicle linked to an aggravated assault. According to law enforcement officials, a positive match was made and the driver was later arrested.

“Flock cameras are cameras we have been able to place in certain high traffic areas throughout the city that will notify officers if it detects a license plate where either a wanted felon is involved in that vehicle in some way,” Fort Worth Police Chief Neil Noakes said. “The technology has been a game-changer.”

The security system captures images of vehicles and connects them to a license plate reader, KDFW reported.

“We now work with over 2,500 cities across the country. The majority of those are law enforcement agencies, and they are reporting to us that they are solving somewhere between 700 and 900 crimes every single day with the use of this technology,” said Flock Safety’s Josh Thomas.