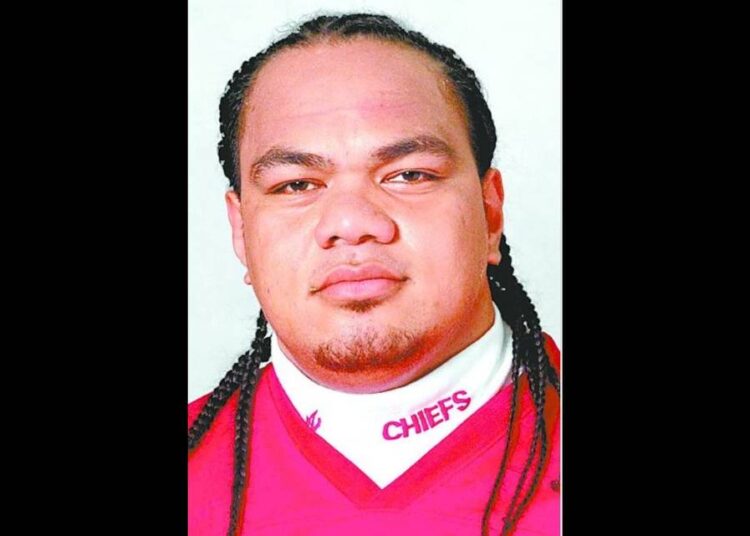 Siavii, 43, was found unresponsive at the U.S. Penitentiary at Leavenworth around 2:35 p.m. He was taken by prison staff to an area hospital and pronounced dead there, as reported by the Kansas City Star.

Few details were immediately disclosed about the circumstances surrounding the death. Armijo said no staff or other inmates were injured and “at no time was the public in danger.”

Siavii appeared in 26 games with the Chiefs in 2004-05 but never made a start. He later played for the Dallas Cowboys and the Seattle Seahawks.

Siavii was first charged in August 2019 with illegal firearms possession after he was arrested during a struggle with police officers.

Siavii was later charged as part of a drug trafficking conspiracy in the Western District of Missouri.

The NFL funds organizations that call for abolishing, defunding police