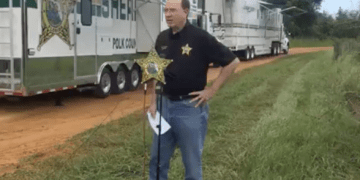 'This is a horrific scene' 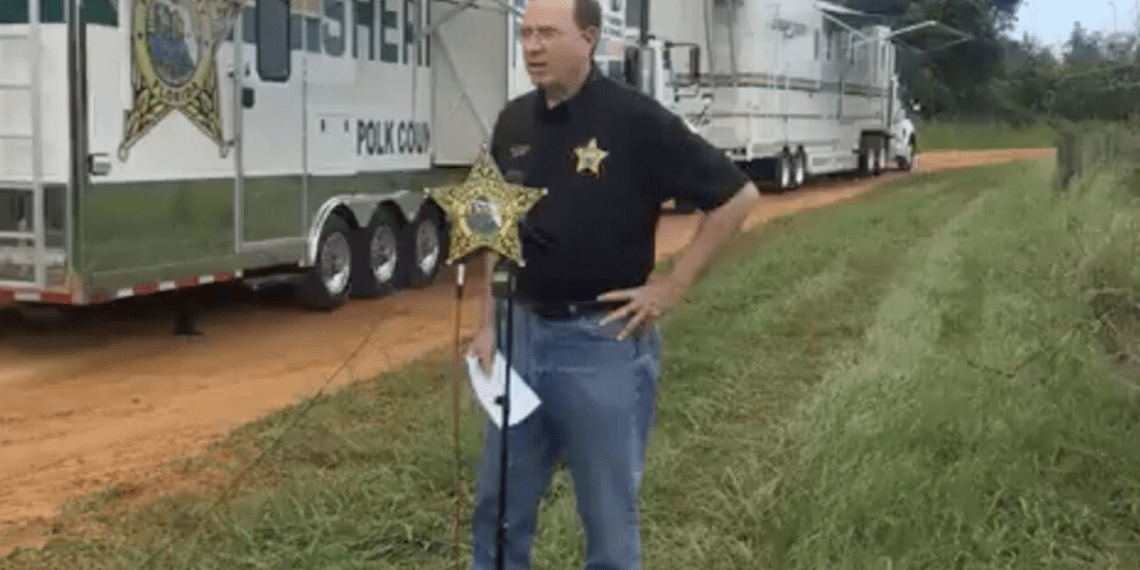 POLK COUNTY, Fla. — Florida detectives said Saturday they were investigating the deaths of three close friends who drove to a lake at night to go catfishing and wound up beaten and shot.

“This is a horrific scene,” Polk County Sheriff Grady Judd told reporters from the scene Saturday morning. “I’ve been to a lot of murder scenes and this ranked among the worst I’ve been to.”

The sheriff identified the victims as Damion Tillman, 23; Keven Springfield, 30, and Brandon Rollins, 27, all of Frostproof, and said they had been “massacred.”

He said the fishing spot was “as far out in the woods as you can get.”

The victims were attacked as they arrived at the scene within minutes of each other in two pickups, authorities said.

The father of Rollins called for help from law enforcement. He was asleep when his son called and cried for help.

He knew where his son was and arrived there in 10 minutes, the sheriff said. When he got there, he found his son barely alive, and Tillman and Springfield dead, Fox reported.

Judd said the father called 911 from a gas station, having left behind his cellphone when he rushed out of the house after getting his son’s call.

The sheriff said the son was able to speak to the father but the things he told him “we’re not releasing at this time.”

As a result, detectives were dispatched and have been working the crime scene.

In response to one reporter’s question, Judd said it was too early to say if the victims knew the killers “but our intuitiveness tells us you just don’t stumble upon somebody out here.”