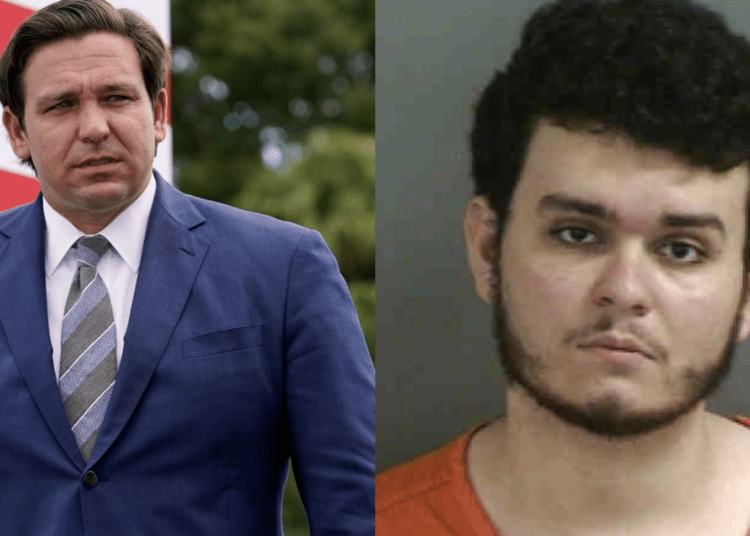 TALLAHASSEE, Fla. — While attempting to vote on Monday, Florida Gov. Ron DeSantis was told his address had been changed in the Florida voter database, according to WFLA in Tampa.

The governor went to an early voting site in Tallahassee on Monday to cast his ballot, but was told his address had been changed from the governor’s mansion to an apartment complex 420 miles away.

DeSantis said he did not authorize the action and immediately asked the FDLE to investigate, KTLA reported.

As a result, the Florida Department of Law Enforcement (FDLE) contacted the supervisor of elections office in Leon County and requested the logs for the date and time the address change request came through for DeSantis.

They discovered the IP address used to make the request was subscribed to Comcast and contacted Comcast for the user’s home address.

Next, authorities obtained a search warrant at the residence in Naples where Anthony Steven Guevara, 20, was present with two others.

Consequently, Guevara was arrested and taken to the Collier County Jail where he was held on a $5,000 bond. He’s charged with two felonies.