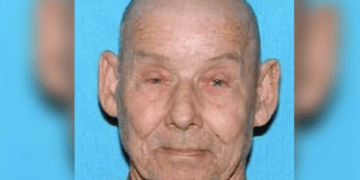 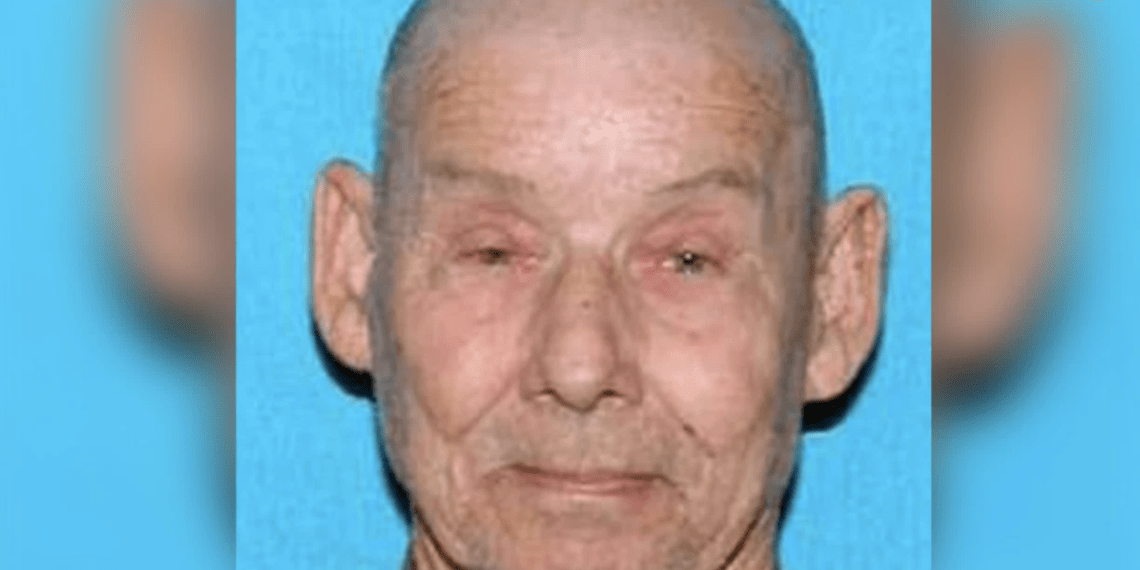 MORGAN COUNTY, Tenn. — A sunglasses-wearing human skull that had been used for over a year to decorate a Tennessee fireplace mantel actually belonged to a man who had been missing since 2012, local authorities said.

An unidentified person found the skull near the town of Gobey and put it on the mantel — where it sat for more than a year with sunglasses on, according to local District Attorney Russell Johnson.

Someone eventually told the local sheriff’s office about the skull, and investigators pulled a DNA sample from it, Johnson said in a statement.

The office matched DNA from the skull to family members of Junior Willie McCann, who disappeared in 2012, according to the statement, New York Post reported.

Local authorities believe McCann may have been killed by a family member who is now also dead, but are asking anyone with information to contact the Morgan County Sheriff’s Office.

Law Officer is the only major law enforcement publication and website owned and operated by law enforcement. This unique facet makes Law Officer much more than just a publishing company but is a true advocate for the profession.
Tags: Junior Willie McCannMorgan County Sheriff's Office