'This is a life-changing event for all of us,' Lee County Sheriff Carmine Marceno said. 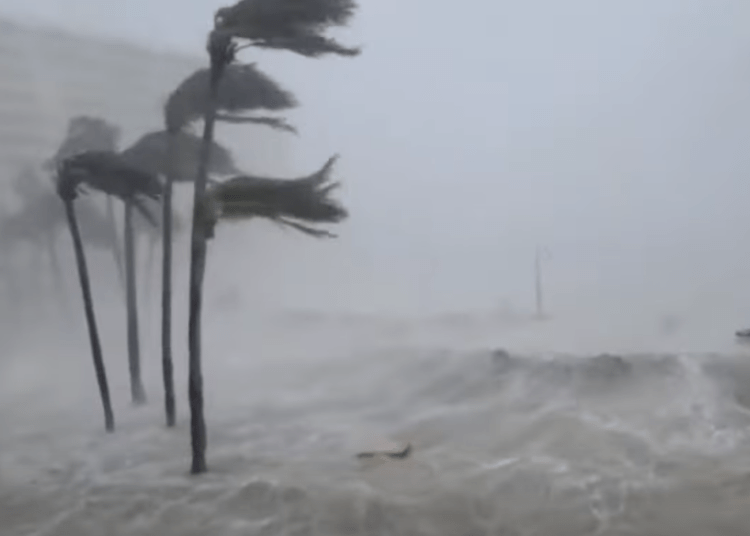 FLORIDA – Historic Hurricane Ian is believed responsible for “hundreds” of deaths in Florida, a sheriff in the hardest-hit region revealed early Thursday. Sadly, the death toll is expected to swell as Floridians assess the true extent of the destruction.

“This is a life-changing event for all of us,” Lee County Sheriff Carmine Marceno told “Good Morning America.”

“I don’t have confirmed numbers — I definitely know the fatalities are in the hundreds,” he noted, according to the New York Post.

“So far, confirmed in the hundreds,” he said, while also expressing that conditions were too dangerous for his first responders to get a true sense of the disaster. 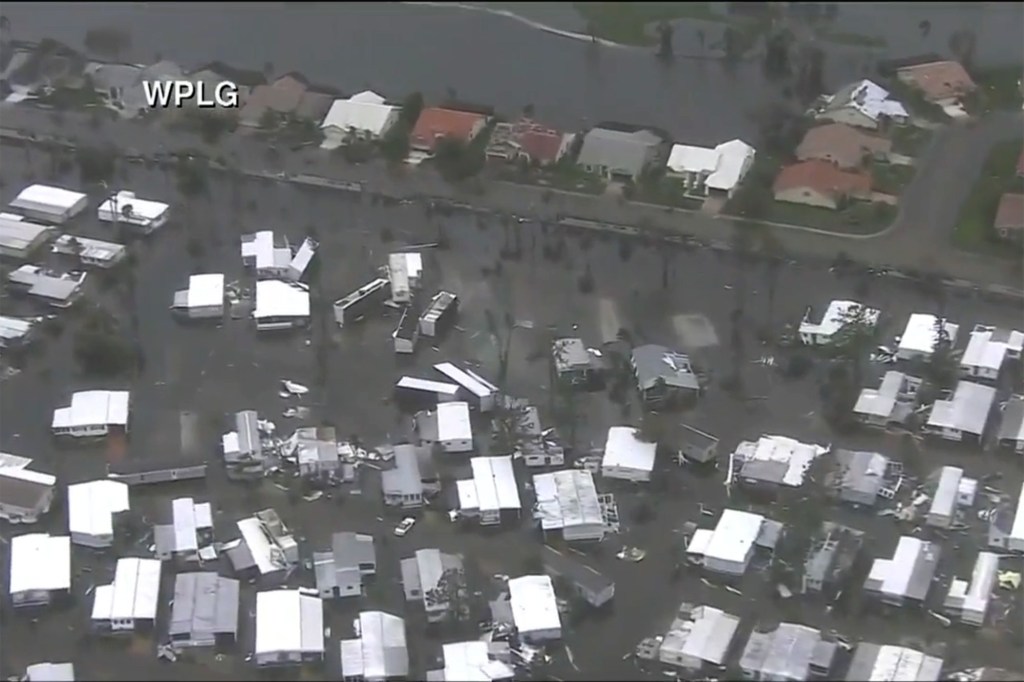 Homes are submerged under water in the aftermath of Hurricane Ian. (Screenshot WPLG-TV)

“There are thousands of people that are waiting to be rescued. And again, cannot get a true assessment until we’re actually on scene assessing each scene, and we can’t access people, that’s the problem,” he said.

The sheriff cautioned that rescue crews were going to “see things they’ve never seen before” as he discussed the masses of drownings.