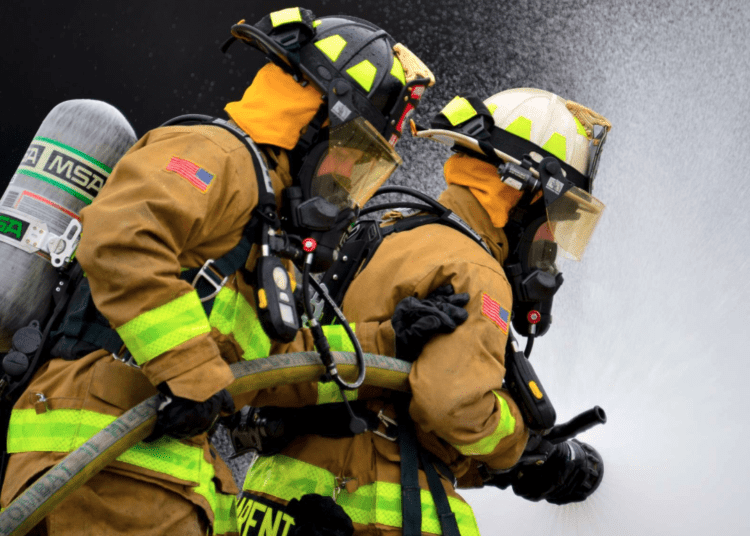 ST. CLAIR COUNTY, Ill. — An Illinois town has a problem as ten of 13 firefighters with the Prairie Du Pont Volunteer Fire Department in St. Clair County have walked off the job after their chief was replaced by a man once convicted of arson, according to reports.

Fire Chief John Rosenkranz was removed from his position and replaced with Assistant Chief Jerame Simmons at a fire district board meeting in East Carondelet on Monday, FOX 2 reported. The ousted chief said he was not given a reason for his removal.

The newly-appointed fire chief has a checkered background that would seemingly disqualify him from the position. He pleaded guilty to arson as an 18-year-old, which was about 20 years ago.

According to FOX News, Jerame Simmons is reportedly the son of Herb Simmons, who is the long-time director of the St. Clair County Emergency Management Agency.

Jerame Simmons was accused of setting multiple fires. One occurred at a vacant home and another, smaller fire, at Dupo High School. As a result, he served probation, but said Illinois Governor J.B. Pritzker has since pardoned him.

Nevertheless, community members remember what happened all those years ago, according to FOX 2.

Allied agency chiefs from nearby fire department’s have said they would help fill any gaps in coverage left by the resignations.