The weapon 'could not be made to fire without a pull of the trigger,' forensic report says 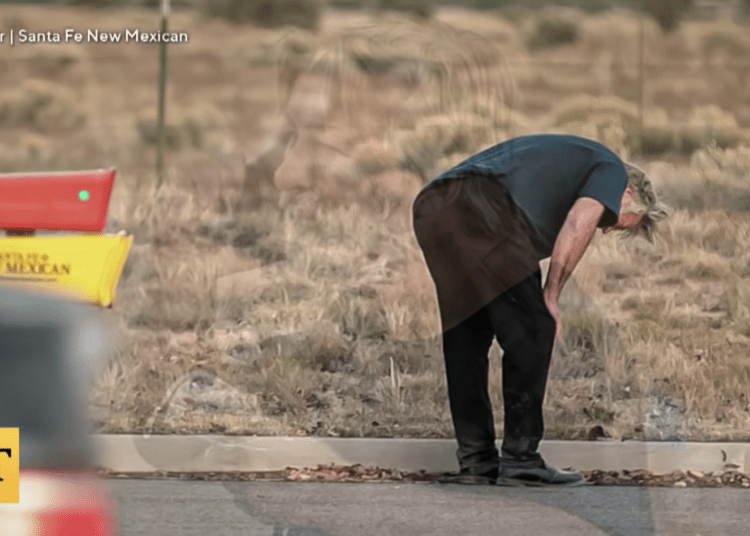 SANTA FE COUNTY, N.M. – Federal investigators have essentially concluded actor Alec Baldwin must have fired the .45 caliber Old West revolver on the set of the movie “Rust” that killed cinematographer Halyna Hutchins, according to a bombshell report.

A forensic report from the FBI says the weapon delivering the fatal bullet in the Oct. 21, 2021 shooting on the movie set in New Mexico “could not be made to fire without a pull of the trigger,” ABC News reported.

With the hammer in the quarter- and half-cock positions, the gun “could not be made to fire without a pull of the trigger,” the report said.

With the hammer fully cocked, the gun “could not be made to fire without a pull of the trigger while the working internal components were intact and functional,” the report said, according to ABC News.

With the hammer de-cocked on a loaded chamber, the gun was able to detonate a primer “without a pull of the trigger when the hammer was struck directly,” which is normal for this type of revolver, the report said

Not only was Hutchins killed when the gun discharged, but the film’s director, Joel Souza, was also wounded in the negligent shooting that shocked an industry.

Baldwin was the star and producer of the Western film that is now inundated with lawsuits, including one by Hutchins’ family against the famed actor alleging “reckless conduct,” Law Officer reported.

Baldwin claimed he believed he was handling a “cold gun” without live ammunition when it discharged and a round struck Hutchins, killing her.

During an interview with ABC’s George Stephanopoulos last December, Baldwin insisted he didn’t fire the weapon.

“The trigger wasn’t pulled,” he said. “I didn’t pull the trigger.”

Baldwin’s prepared interview with Stephanopolulos deviated from statements he made to investigators in the immediate aftermath of the fatal encounter.

“When I shot the gun, away from the cameraman, I never aim the gun at the camera, I turned and I went like this,” Baldwin said to investigators, making a firearm with his fingers and panning his arm across a table in an interview room at the Santa Fe County Sheriff’s Office. “And she was there. And the gun went off. And she just went right on the ground.”

The Santa Fe County Sheriff’s Office is heading the homicide investigation. They received the report and other FBI documents related to the shooting earlier this month, the sheriff’s office told ABC News. 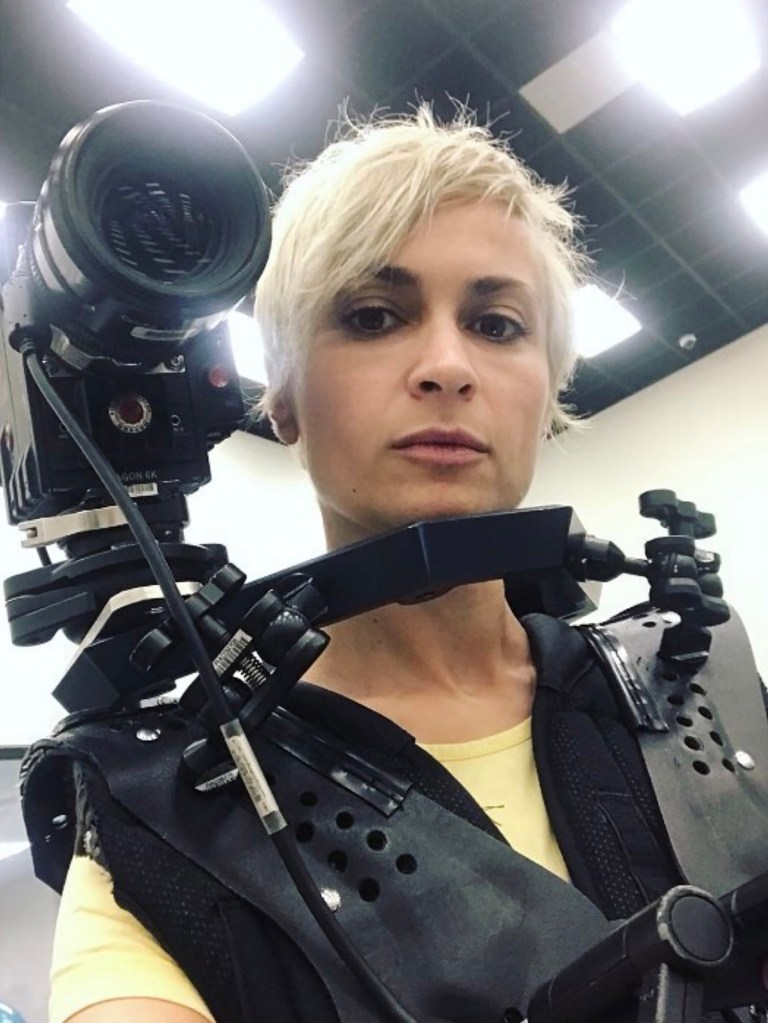 Cinematographer Halyna Hutchins was killed by a bullet discharged on the “Rust” set. (Instagram) 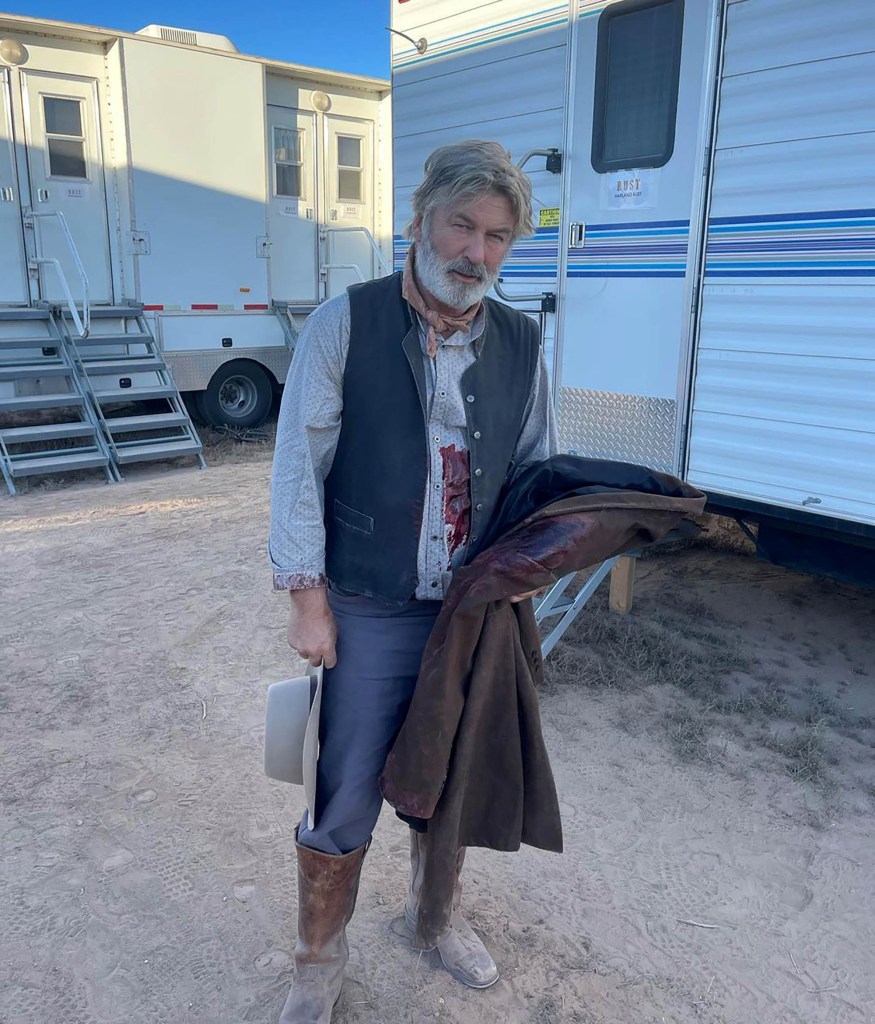 Alec Baldwin claimed that he did not fire the weapon during an ABC interview despite saying earlier, “I fired the gun.” (Instagram)

Following the shooting, Hannah Gutierrez-Reed, the armorer on the “Rust” set said she had no idea where the live ammunition originated.

Lawyers for Gutierrez-Reed said at the time that she “is devastated and completely beside herself over the events that have transpired” on the “Rust” set, Law Officer reported.

“Safety is Hannah’s number one priority on set. Ultimately this set would never have been compromised if live ammo were not introduced,” her attorneys, Robert Gorence and Jason Bowles, said in a statement. “Hannah has no idea where the live rounds came from.”

In April, the film production company responsible for the “Rust” set received the maximum fine possible by New Mexico workplace safety regulators. The firearms safety failures were ongoing when the weapon in the hands of Baldwin fatally shot Hutchins, Law Officer reported.

The New York Post tried to obtain a statement from Baldwin and Gutierrez-Reed regarding the FBI findings but said they could not be reached for comment.