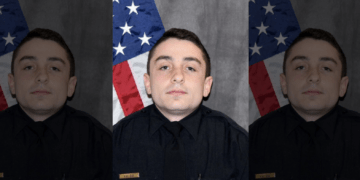 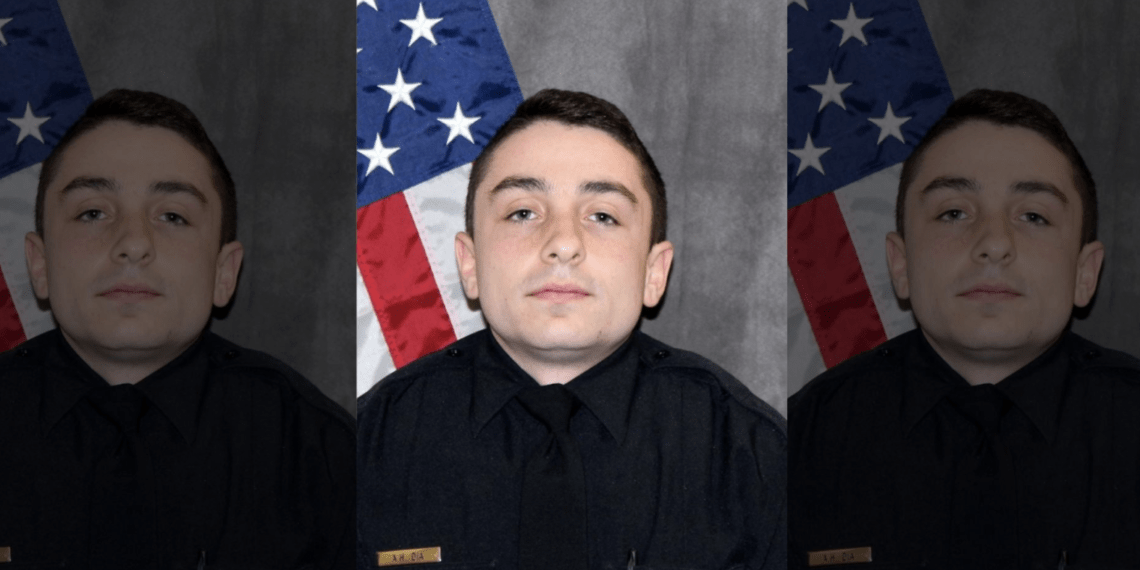 TOLEDO, Ohio — A Toledo police officer killed in the line of duty on the Fourth of July had one last message for his loved ones: “Tell my family I loved them.”

Jayme Dia, the wife of fallen Officer Anthony Dia, said he made the remark into his radio after being struck by gunfire outside of a Home Depot store early Saturday.

The 26-year-old police officer was responding to a call about an intoxicated man in the store’s parking lot. Sadly, when he “approached the male to check his safety,” that individual turned around and fired a single round from a handgun, police say, citing witnesses.

“He bled out, pretty much. They did what they could with lifesaving measures, but there was nothing they could do,” Jayme Dia told the Toledo Blade, describing how Anthony had been rushed to a local hospital by responding officers.

“The last thing he said over the radio was, ‘Tell my family I love them,’” she added. “He lived for his family, and he loved, just loved, being a police officer.”

According to police, the homicide suspect, was identified as Edward Henry. After shooting Dia, the man fled into a nearby wooded area and was found dead from a gunshot wound to the head. 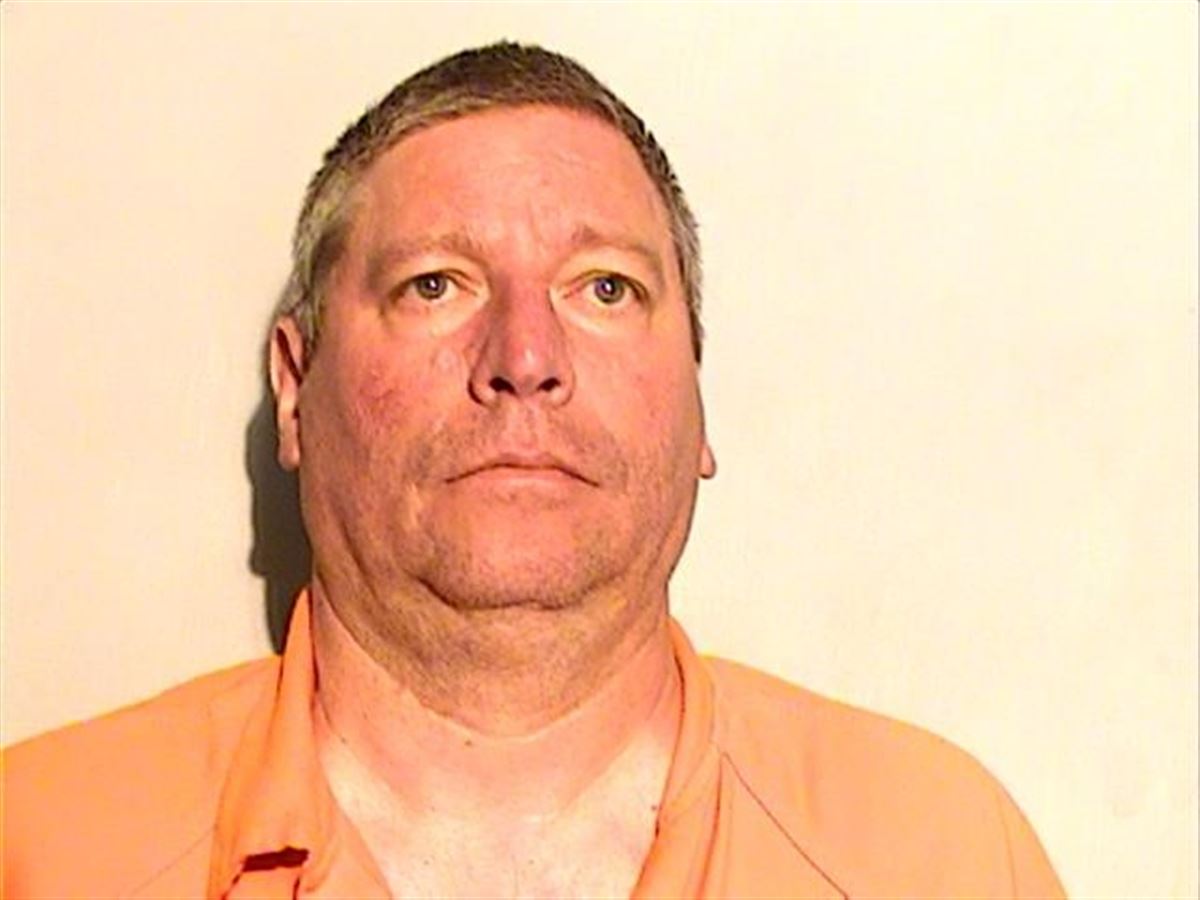 Dia had joined the department in 2018 and has become its 31st officer to be killed in the line of duty, FOX reported.

The city’s mayor, Wade Kapszukiewicz, was quoted by the Toledo Blade as saying Saturday that ”to my dying day, I will never forget the sight of Officer Dia being wheeled out of the hospital on a gurney, his body wrapped in an American flag, flanked by about 30 Toledo police officers saluting and weeping.”

Dia leaves behind his family — a wife and two sons, ages 8 and 6 — the newspaper adds. Barbie Rudess, a family friend, said he enjoyed teaching his sons how to wrestle and was good working with children and animals.

And in addition to that, she says, he was proud of being a police officer.

“He had such a passion for it, and he cared. He really cared,” Rudess told the Toledo Blade. “With him being Muslim, he experienced some tough times, but he loved all. It did not matter what race, what anything. He just loved all and loved everyone.”