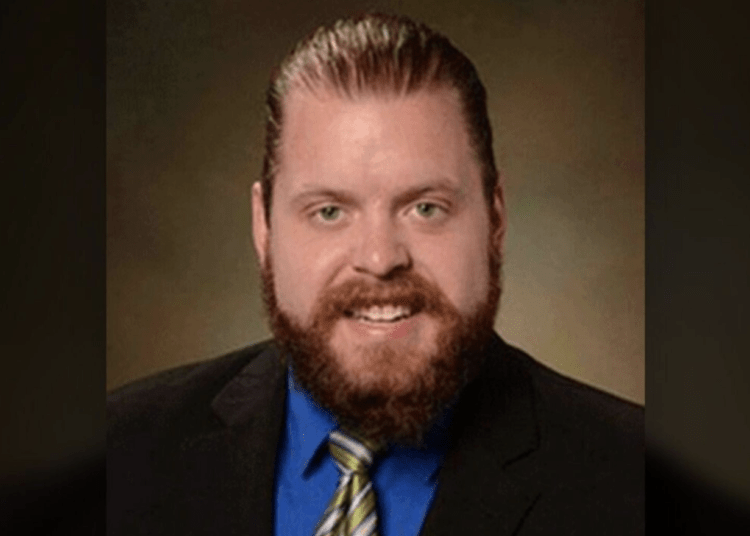 DENVER — A doctor in Denver will face 23 years in prison after secretly recording naked boys during their medical exams.

Dr. Justin Neisler pled guilty to the production of child pornography in January following his arrest in March 2019, the Denver Post reported.

According to the plea agreement, the Colorado Springs Police Department’s Internet Crimes Against Children (ICAC) Task Force received a tip in November 2018 that child pornography was being distributed by means of social media accounts, later determined to belong to Neisler.

As a result, investigators executed a search warrant at Neisler’s residence in March 2019, where they found child pornography on his cellphone and other various electronic media. A review of the devices by FBI forensic examiners found approximately 6,600 still images and 1,725 videos of child pornography that Neisler obtained from online sources, FOX reported.

Furthermore, the investigation also found that Neisler recorded young boys during medical examinations without their knowledge for his own sexual gratification by using a Spy Pen Camera and his iPhone. According to Colorado U.S. Attorney Jason Dunn, the videos made by Neisler were not distributed to other people.

“This sentence is wholly appropriate in light of the horrific acts committed by the one person besides a parent that a child is told to trust unquestionably,” Dunn said in a statement. “Our hope is that the sentence gives his victims and their parents some sense of closure and allows them to move forward with their lives.”

In addition to prison time, Neisler will face 10 years of supervised release for the production of child pornography and has been ordered to pay $10,100 in court fees and toward funds set up to assist victims of child exploitation crimes.

“I am extremely proud of the collaborative effort by the FBI Denver Child Exploitation Task Force put forth in order to ensure this defendant was brought to justice and will no longer be able to harm children again,” said FBI Denver Special Agent in Charge Michael Schneider. “Knowing that Mr. Neisler will serve the next 23 years in federal prison, ensures there is one less predator victimizing the most innocent and vulnerable members of our community. Our community is a lot safer as a result of today’s sentencing.”