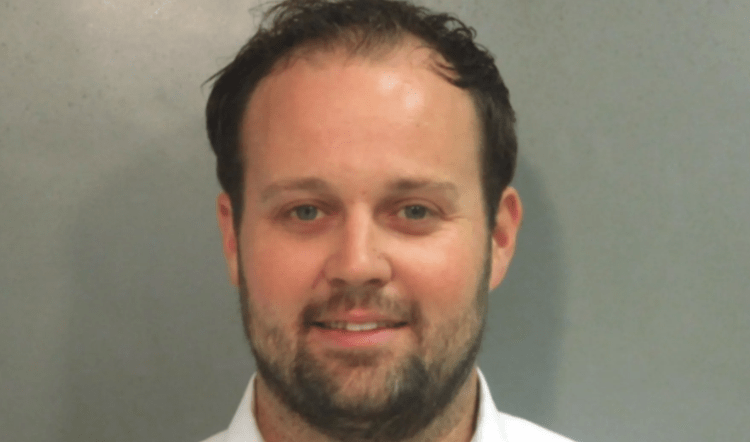 Duggar, 33, and his family rose to fame after appearing on The Learning Channel’s show, “19 Kids and Counting.” He was immediately remanded to custody following the conclusion of his trial.

The jury in Fayetteville found the defendant guilty on one count each of receiving and possessing child pornography. He faces a maximum exposure of 20 years in prison and fines of up to $250,000 for each count when he’s sentenced.

“Regardless of wealth, social status, or fame, our office will continue to seek out all individuals who seek to abuse children and victimize them through the downloading, possession, and sharing of child pornography,” U.S. Attorney Clay Fowlkes of the Western District of Arkansas said during court.

Duggar’s defense attorney Justin Gelfand said they respect the jury’s verdict but will continue to fight the charges with an appeal, according to Fox.

“We respect the jury’s verdict and we look forward to continuing this fight on appeal,” said Gelfand.