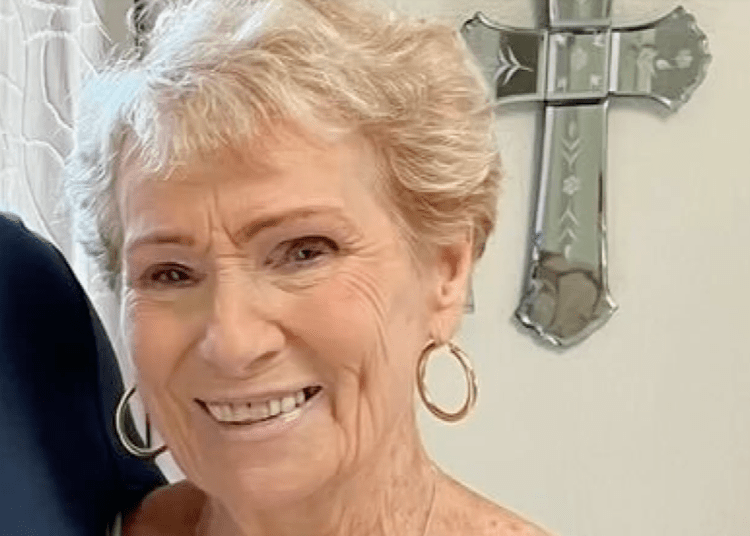 DALLAS – An 82-year-old woman in Dallas was killed in a crash and now a 12-year-old boy has been arrested and charged with murder in the fatal hit-and-run collision, authorities said.

According to the Dallas Police Department, Florence “Kristine” Kelly was identified as the victim. Her gray Honda Accord was entering the intersection of Royal Lane and Rosser Road just after 11 a.m. on Nov. 7. A Toyota Avalon struck her car as it was speeding eastbound on Royal Lane, NBC DFW reported.

Kelly was transported to a nearby hospital, but she did not survive. Several teens were seen fleeing from the wreckage via security footage at a nearby residence. A 13-year-old was also pinned in the front passenger seat of the Avalon and was subsequently hospitalized with serious injuries.

Dallas police said they arrested the driver of the Avalon on Wednesday. Although they didn’t release his name due to his age, DPD said he is a 12-year-old boy.

One month after losing his mother, the woman’s son, Donovan Kelly, said he remains in a state of disbelief.

“I just cannot fathom some of the things that we’ve heard, that we’ve learned about him. It’s just unbelievable,” Donovan Kelly said.

He also said his mother loved unconditionally, gave endlessly to her children and grandchildren and served as her husband’s caretaker in the aftermath of a stroke, according to NBC DFW.

During Wednesday’s news conference Donovan Kelly talked about consequences, regardless of age.

“He’s killed somebody. He’s taken an innocent life, and there are consequences for your actions. I don’t really care how old you are. He consciously decided to get behind the wheel of the car and drive it with no driver’s license, obviously no real driving experience, and basically hurtled into our mother’s car, killing her,” he said.