She was fighting with an inmate for control of her weapon 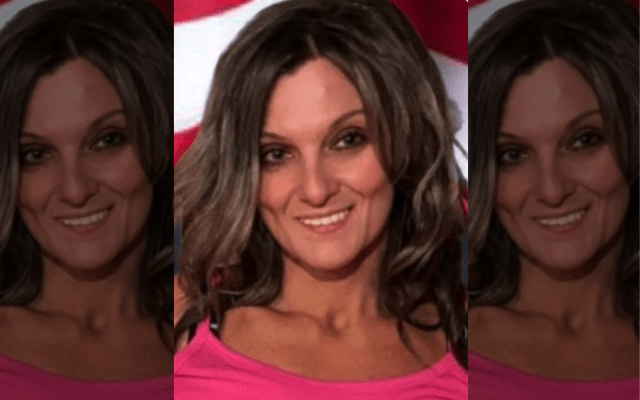 BLAIR COUNTY, Pa. — A Pennsylvania corrections officer has been killed in the line of duty. Her death occurred as she fought with an inmate for control of her firearm.

Corrections Officer Rhonda Jean Russell of the Blair County Jail was reportedly killed by friendly fire as she struggled with an inmate who grabbed her weapon, authorities said Thursday, KTIV reported.

The inmate had been taken from the Blair County Jail to Central Court in Altoona for a hearing Wednesday when he disarmed Russell, the Pennsylvania State Police said.

Authorities said a police officer who was in the building opened fire on the inmate to stop him from harming Russell. Tragically, the corrections officer was struck by gunfire.

Russell, 47, of Altoona, was pronounced dead at UPMC Altoona, according to State Police.

Although authorities did not identify the officer involved in the shooting, Altoona Police Sgt. Matt Plummer confirmed it was a member of their department.

A tribute to Russell on the the Officer Down Memorial Page reads as follows:

Corrections Officer Rhonda Russell was shot and killed after a struggle for her firearm at the holding area of the Central Court building at 615 Fourth Street in Altoona.

Officer Russell had served 16 years with the Blair County Prison. She is survived by her three sons and parents.

State Police and the Blair County Prosecutor’s Office are continuing the investigation.