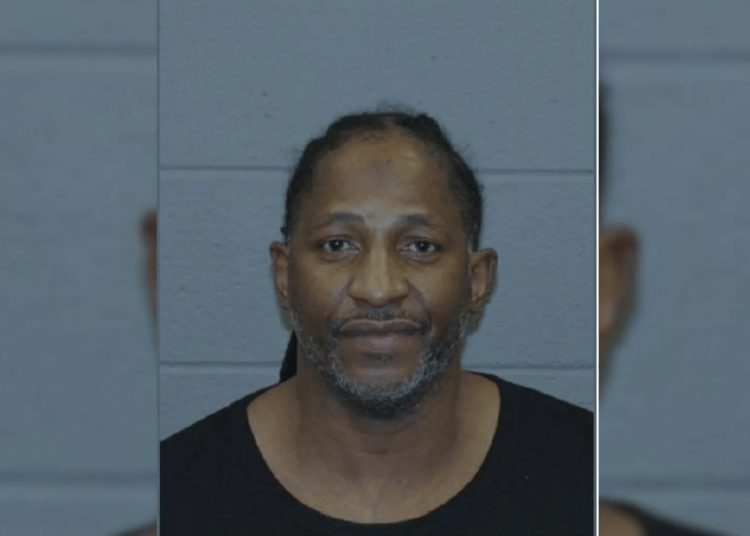 WATERBURY, Conn. — A Connecticut man was arrested by police and held on a $2 million bond Saturday in connection with the cold case murder of a teenage girl nearly 17 years ago.

Willie Robinson, 52, is accused of strangling Jessica Keyworth, 16, and leaving her in a basement stairwell of an apartment building just blocks from his known residence after Memorial Day Weekend 2004, according to the Republican American newspaper.

Keyworth was a student at a Job Corps center in Massachusetts and was visiting friends and family in Connecticut when she was killed, the newspaper reported. She arrived by train in Waterbury late on the night of May 30 to meet up with a classmate. It is unknown how she ended up at the four-story building where she was found the next morning.

“We’re so happy that we can bring some closure and justice for the girl’s family,” Waterbury Police Chief Fernando Spagnolo said, according to the news organization. “A lot of it had to do with a lot of perseverance by the detectives involved in the case.”

The chief didn’t specify what led investigators to Robinson but said they were aided by DNA evidence and forensic science,  FOX 61 reported.

Investigators scoured the city after Keyworth’s murder, even traveling as far as Las Vegas in 2007 to interview someone about the case, but there were never any arrests.

Robinson was arrested on an unrelated offense for interfering with a police officer just months after Keyworth’s murder, but it’s not clear if he was interviewed about her death at the time. Officers didn’t say if there was any known prior connection between Robinson and Keyworth, FOX reported.

Police put Keyworth’s unsolved case in a specially designed deck of cards sold to prison inmates that features cold cases on different cards. Keyworth was the three of hearts. The cards have led to hundreds of tips in cases, but police didn’t say if her card helped lead to Robinson’s arrest.

According to news reports, Robinson has an arrest record that includes sexual assault and risk of injury, but there was no record of any convictions.

However, he now faces one count of murder.

The investigation is ongoing and police said the $50,000 reward for information helping lead to an arrest and conviction in the case is still available, the Republican American reported.