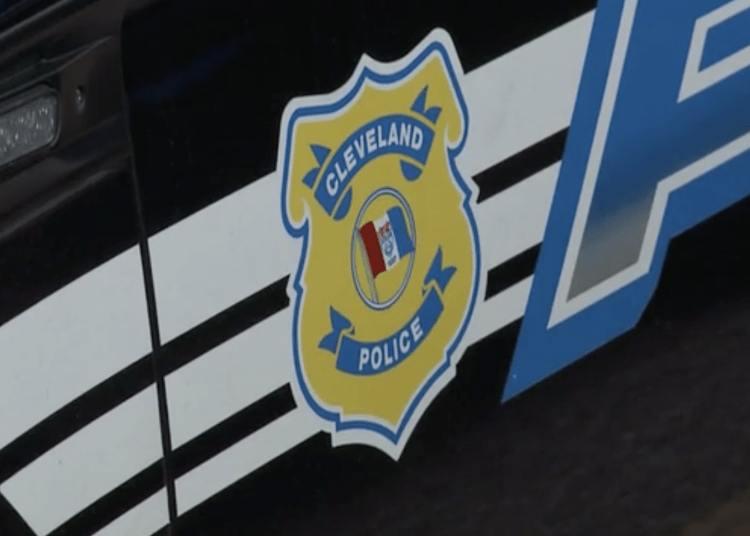 Cleveland police are investigating a shooting that left 17 injured and one dead. (Screenshot WJW)

CLEVELAND — A wild shooting between Cleveland bikers left the community in fear and the police department with a sordid investigation to untangle.

Cleveland police are releasing new information about the deadly shooting that killed one man and injured 17 others on Saturday.

According to the department, officers responded to a building in the 3800 block of East 93rd Street around 11:30 p.m. Upon arrival, officers worked to secure what they called a “chaotic and dangerous” scene, WJW reported.

Investigation revealed there was an anniversary party, which was hosted by the “Omens” motorcycle club. However, there were also members of other biker clubs in attendance including the “Zulus” and the “Wheels of Soul.”

At some point, there was a fight and people were kicked out, according to police. Not longer after they returned and started shooting at the remaining club members, some of whom fired back.

“The Cleveland Division of Police is currently carrying on with this multi-layered and systematic approach to the investigation,” said Cleveland Police Chief Calvin D  Williams. “Investigators are making progress, though this process is extremely detailed and involved.”

Making the job all the more difficult for detectives is the possibility that some of the injured individuals may also be suspects in the shooting barrage. It’s unclear if anyone has been arrested.

Councilman Kevin Bishop, who represents the ward where the shooting occurred, was one of many to respond. He said in part:

“It’s unclear where the groups were from but I am telling all involved that the citizens of Cleveland will not stand for any retaliatory bloodshed. This needs to end here and now. I am confident that the Cleveland Police will find the perpetrators and they will be charged and pay for these actions.”

Officials have not yet released the identity of the 48-year-old man that was fatally shot.

“The loss of life is a tragedy, no matter the circumstances and I extend my condolences to the victims in this incident,” said Mayor Frank G. Jackson. “Once again, the easy availability of guns and the disregard for life leads to tragedy. The Cleveland Division of Police is investigating this incident and these perpetrators will be brought to justice.”

The “Omens” are a national organization with a chapter in Cleveland, though their Facebook page does not share much about the group.

Anyone with information is asked to contact homicide detectives at 216-623-5464. Anonymous information can be provided to crimestoppers by calling 216-25-CRIME.