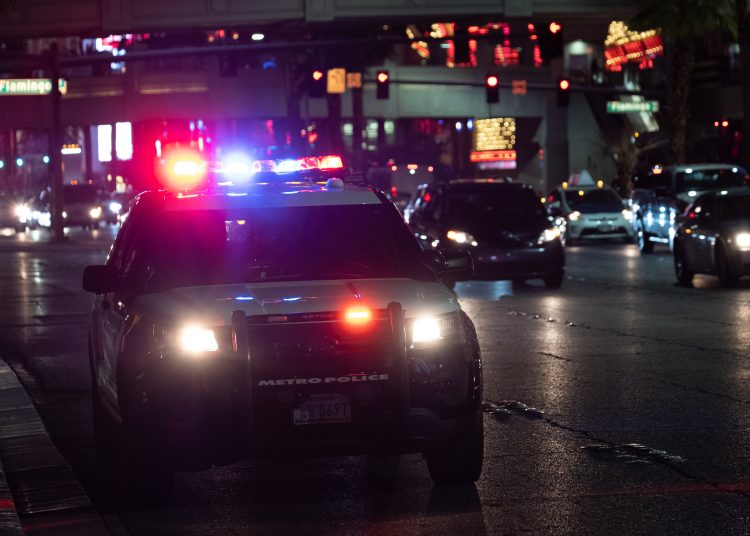 CLEVELAND — A Cleveland police officer was shot and killed Friday evening in a carjacking that occurred in the Kamm’s neighborhood of the city, according to reports.

The off-duty officer fought back against the armed robbery suspects during the attack on Rocky Drive near Fairway Avenue. However, he was shot twice during the crime and rushed to Fairview Hospital, where he died, cleveland.com reported.

Responding officers soon located the officer’s stolen vehicle and a pursuit took place. The chase ended ended on East 260th Street and Lakeshore Boulevard in the city of Euclid about 7 p.m., according to sources.

Neither the slain officer nor the suspect were immediately identified.

The homicide victim was a relatively new officer with the Cleveland Division of Police. He worked in the 5th District on the city’s northeast side, sources told FOX 8.

“My heart is aching for the family, for our officers. Senseless. It just doesn’t make any sense,” incoming police Chief Wayne Drummond said.

“We are devastated by this news and are asking for prayers,” Cleveland Police Union President Jeff Follmer said.

“This evening is about the family of this slain officer that we lost today. I just ask the residents of Cleveland to keep the family in their prayers,” Mayor-elect Justin Bibb said. “Let’s all stay vigilant this evening. Stay safe and healthy. I also want to thank all members of law enforcement who supported us this evening.”

The deceased officer was identified as Shane Bartek, 25, according to U.S. News and World Report. 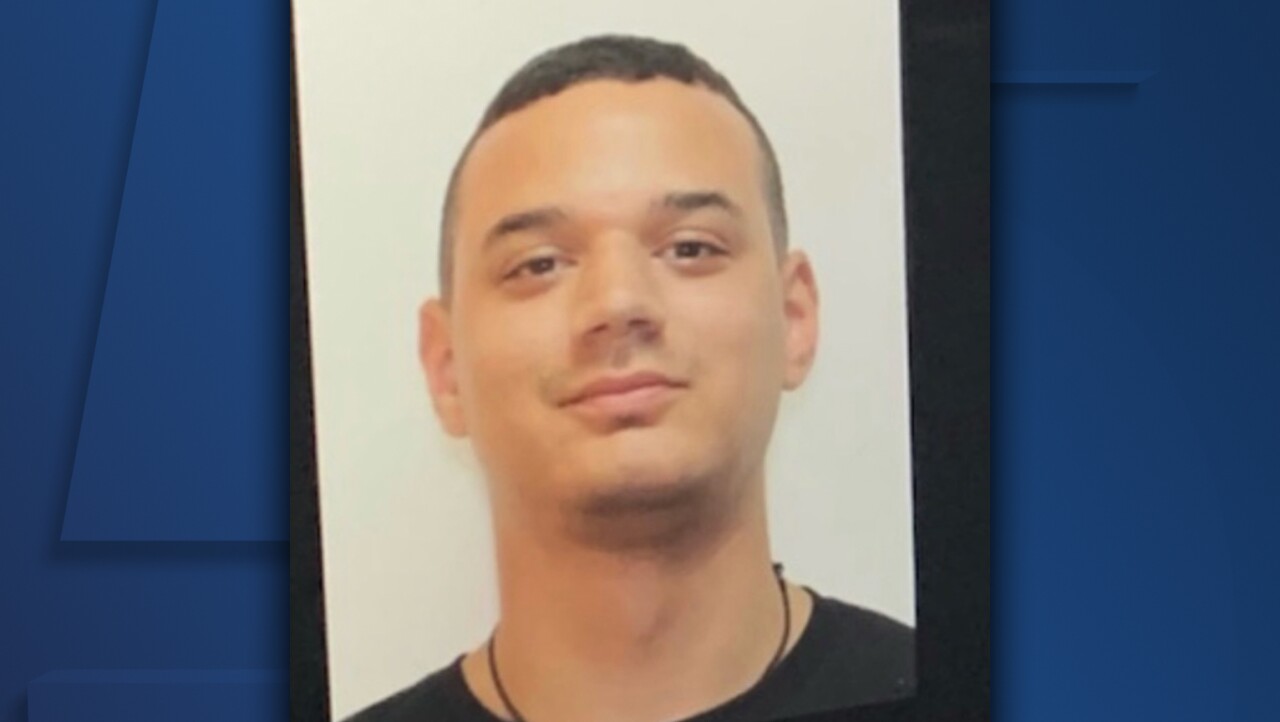 Share and speak up for justice, law & order...
Tags: carjackingCleveland Division of Police