Officer Clayton Ellenberger joined the department after serving in the U.S. Marine Corps 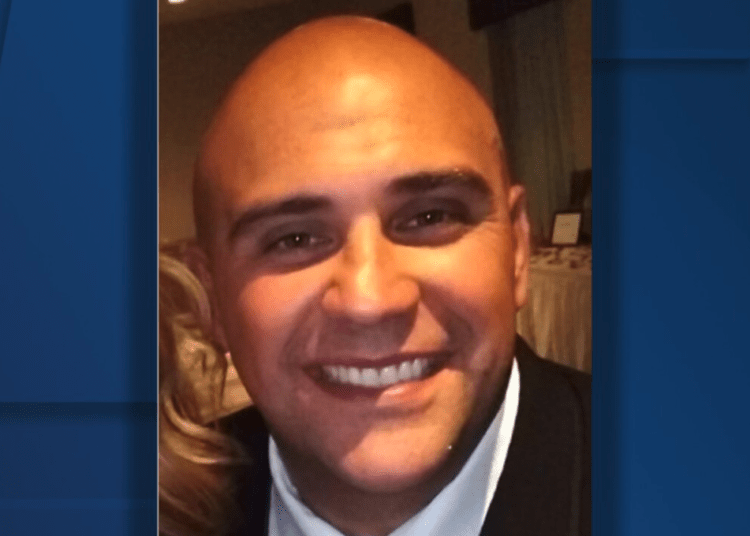 CLEVELAND — The Cleveland Police Fourth District sadly announced that Officer Clayton Ellenberger passed away, according to a Facebook post.

Ellenberger, 38, joined the department in 2018 after serving in the U.S. Marine Corps for four years, doing two tours in Iraq. He is a graduate of Penn State University and a “proud supporter” of the Nittany Lions.

“Clayton was an avid outdoorsman and loved hunting with his father Terry. They spent countless hours in their tree stand out at Camp,” the post said.

“The Fourth District would like to express our deep condolences to the Ellenberger family, friends and coworkers during this difficult time,” the post said.

A cause of death was not provided.