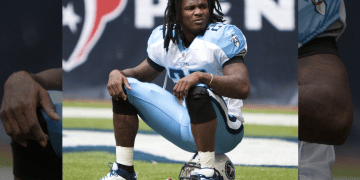 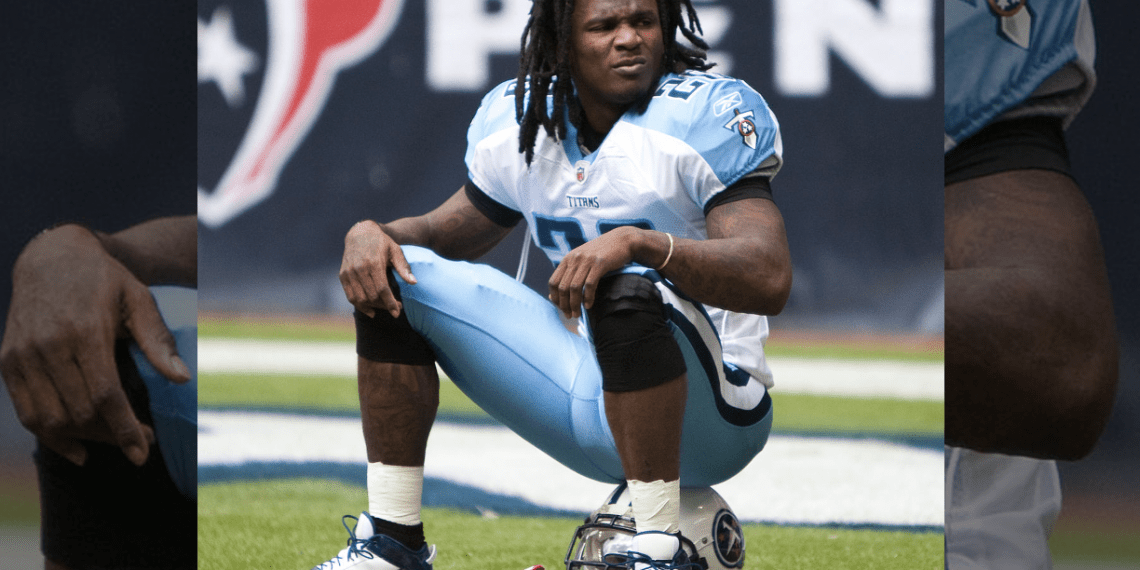 Chris Johnson has been implicated in a murder-for-hire plot. He denies the allegations. (Wikipedia commons)

Former Tennessee Titans running back Chris Johnson, also known as CJ2K, reportedly has been accused of being involved in a gang-related murder-for-hire plot. The scheme was reportedly in retaliation to a 2015 shooting in which he was injured and a friend was killed.

Johnson, 34, has not been formally charged with any crime. But according to court documents obtained by TMZ Sports, prosecutors alleged the former NFL player paid a Florida gang member named Dominic Bolden for the 2016 killings of two men who were believed to be the individuals behind the March 2015 shooting that injured Johnson — gunshot wound to his shoulder — and killed his friend Dreekius Johnson.

At the time of the March 2015 shooting, Johnson was tagged in a social media post that appeared to be a threat directed at the gunmen … but Johnson denied he was seeking revenge, saying, “I don’t live that life.”

Law enforcement officials stated in the court documents that “intelligence gathered suggested [the shooting] was a gang-related murder attempt on Chris Johnson.”

An informant later told officials that in addition to paying Bolden, Johnson helped him to become a leader of a notorious drug trafficking organization, TMZ Sports reported, citing court records.

The informant reportedly alleged that Johnson provided Bolden enough money and a person who could give him drugs to supply the organization.

A representative for Johnson strongly denied the alleged crimes, telling TMZ Sports “There’s no validity to any of these accusations.”

Prosecutors did not respond to a TMZ request for comment.

Johnson, a three-time Pro Bowler, spent six seasons with the Titans before making his way over to the New York Jets, a decision he recently said that he regretted, Fox News reported.

in 2009,  he became one of only seven running backs to reach the 2,000-yard milestone, as he finished with a league-high 2,006 rushing yards, thus he was famously referred to as CJ2K. Johnson also assembled 14 rushing touchdowns, and 50 receptions for 503 receiving yards and two more scores in a first-team All-Pro season.