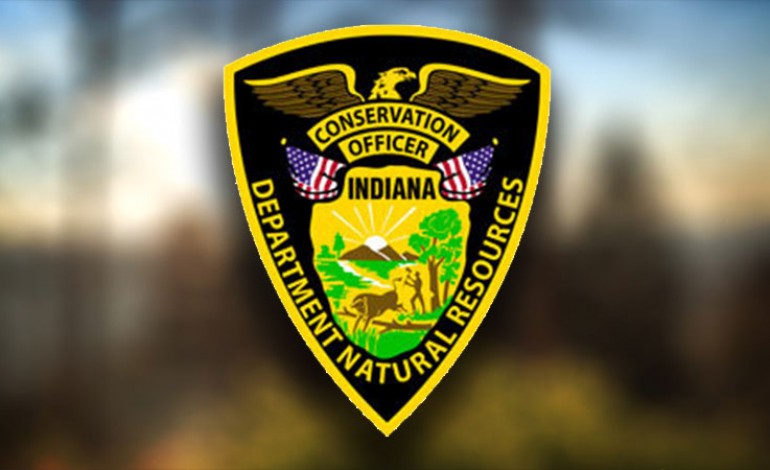 WLWT5 reports that a man involved in a confrontation with an Indiana conservation officer has died after being shot by a witness, officials said Monday.

The officer was responding to reports of a suspicious person in the area and made contact with Justin Holland, 32, near a vehicle.

As the conservation officer attempted to place him under arrest, Holland resisted and a fight broke out.

The Indiana State Police reported that at one point the officer began to “lose the altercation” when a female witness inside a residence decided that she needed to come to the aid of the officer.

She came to the assistance of the officer and fired one shot, striking the suspect in the torso.

Holland was taken to a local hospital and pronounced dead.

The conservation officer was injured, but his injuries are not life-threatening. He was taken to the hospital for treatment.

There is an ongoing investigation and at this time the woman has not been charged with a crime.

It is the second time in two days that a female has come to the aid of a police officer.  On Sunday morning, Vickie Williams-Tillman came to the aid of a Baton Rouge Officer when a suspect was attempting to gain control of the officer’s weapon.  Tillman jumped on the back of the suspect until additional officers arrived.

Law Officer is the only major law enforcement publication and website owned and operated by law enforcement. This unique facet makes Law Officer much more than just a publishing company but is a true advocate for the profession.
Share and speak up for justice, law & order...
Tags: good samaritanheadlineindiana state policeNewswitness