'I am and will always be for Law and Order' 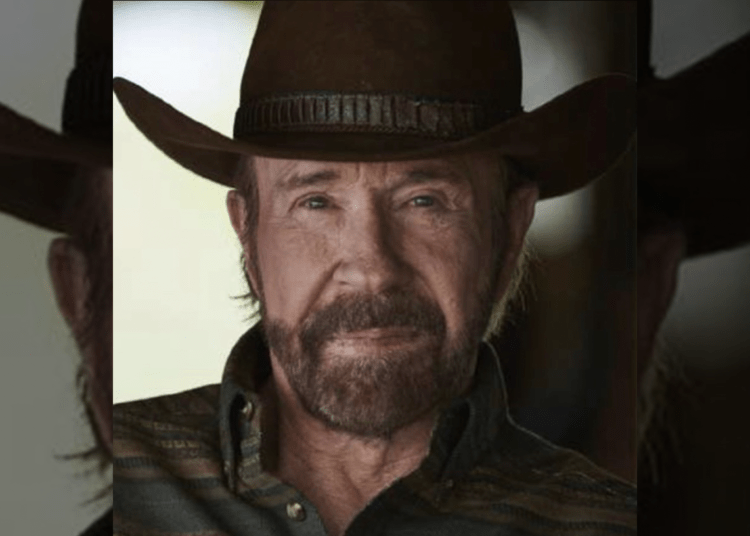 Chuck Norris is speaking out after a photo, which appeared to show the actor at the Capitol riots last week, went viral.

On Tuesday, the legendary “tough guy” took to Instagram where he addressed the rumor in a post.

“It has come to my attention that unfortunately there was a Chuck Norris lookalike at the DC Capitol riots on January 6th,” read the actor’s caption. “It wasn’t me and I wasn’t there. Let me be clear that there is no room for violence of any kind in our society, including in the context of political protests.”

“A peaceful transition of power is fundamental to our democratic system of government,” Norris shared. “I am and always will be for Law and Order. Your friend, Chuck Norris.”

Norris, 80, was a member of the USAF from 1958-1962, serving in the security forces. Once he separated from service, Norris applied with the Torrance Police Department in Southern California. While on a waiting list his martial arts and subsequent acting career took off.

As most readers know, Norris has starred in dozens of “tough guy” roles over the years, but perhaps none more notable to the law enforcement profession than his character, Cordell Walker, in Walker, Texas Ranger.

How did Officer Brian Sicknick die?