The chief says BLM was 'factually wrong once again' 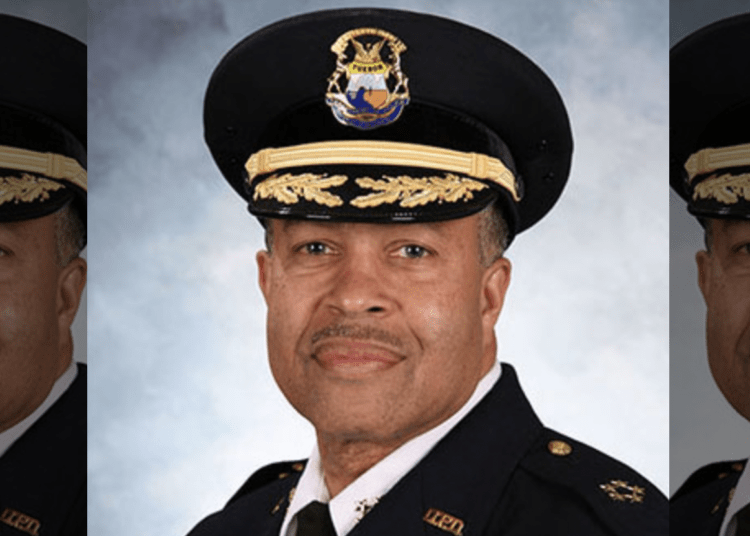 DETROIT — Detroit Police Chief James Craig admitted to treating the supporters of President Donald Trump who protested at the TCF Center last week differently than the Detroit-based Black Lives Matter supporters that have been marching in the streets protesting for months, Metro Times reported.

The Black Lives Matter group, Detroit Will Breathe, has criticized Craig for the different treatment. But during an interview with Fox 2 Detroit on Wednesday, Craig accused Detroit Will Breathe of leaving out an important detail regarding its criticism of his department’s treatment of the “stop the count” group, where some Trump supporters reportedly tried to push their way into the absentee ballot counting center, claiming that Republican poll challengers were not being allowed inside.

Craig said the TCF Center protesters didn’t get the rubber bullet/tear gas treatment, which has been used on the Black Lives Matter protesters, because he said they were peaceful.

“What they conveniently left out, they were peaceful,” Craig said. “They were chanting and we gave them — just like we gave Detroit Will Breathe — an opportunity to exercise their right to free speech. But not one time did they attack this police department and the one instance when we made an arrest, it was made without incident and it had nothing to do with the protest. And so, factually wrong once again.”

The city of Detroit recently countersued the BLM over its’ response to the ongoing civil unrest, Law Officer reported.