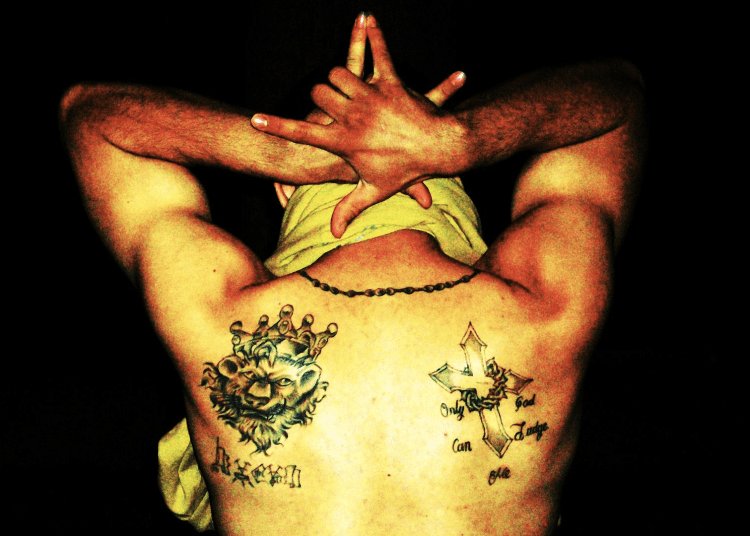 The new Chicago Police Department’s Gang Data Base is a farce. The criteria for a gang member being placed on this list is ridicules and simply unrealistic.

What police officer working the streets of our high crime areas is going to take a suspected gang member into the district and set up a video question and answer session with him in order to satisfy the first requirement of gang affiliation? What supervisor is going to authorize his officers to spend a significant portion of their shift in the police station while criminals run free rein on the streets? What gang member is going to freely agree to go into the station to give a self-condemning statement on video?

A gang member has to be pretty foolish to admit to being a in a gang. Also, it’s his word over the officers and the ACLU and other police hating groups will sue and win big dollar amounts from the officer and the city. What officer is will to put his future in jeopardy for simply adding a name to a list?

Since the disbanding of the city’s gang intelligence unit, what police officer is going to jeopardize his job, his house, and his future by agreeing to be a gang tattoo expert? Lawsuits are just around the corner and will be indefensible.

Use of gang signs

Everybody is flashing gang signs. Young children ages 6 and 7 are throwing up signs. Again, who is the expert in gang signs? Does an officer allow himself to be subpoenaed to federal court challenging his expertise on gang signs?

Once again, where and who are the experts in gang dress and colors. How many checks will be written after civil rights violations are noted.

It sounds as though the powers that be deliberately made this gang affiliation as difficult as possible in order to avoid gang members from actually being listed as gang members. The implementation of a new database has far too much input from the social criminal justice activists and not enough empirical knowledge from the specialists in the Chicago Police Department. Although well meaning, this gang database is a failure from birth. The road to hell is paved with good intentions. Any officer allowing himself to be trapped into submitting a name under this faulty criterion is a police officer who has little respect for his future. Any supervisor who pushes this new gang database should not be a supervisor.