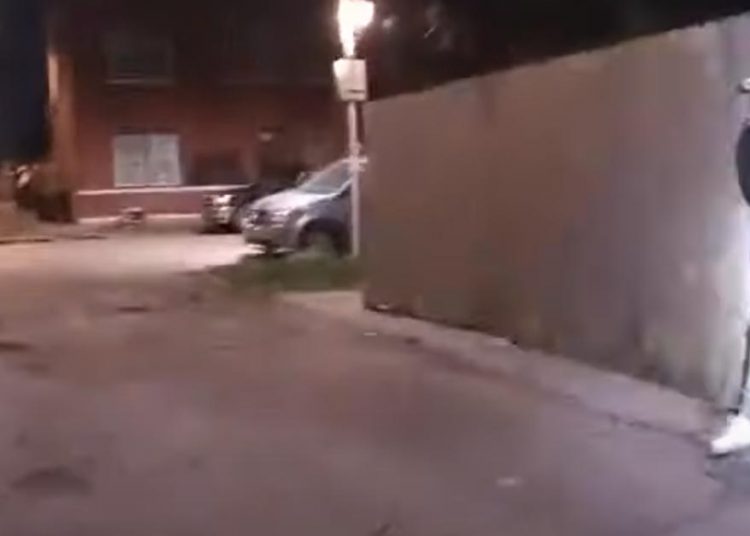 byLaw Officer
Share and speak up for justice, law & order...
Chicago – Chicago police leaders have issued an “officer safety alert” to cops warning that the department’s narcotics unit has learned that factions of the Latin Kings in the Ogden patrol district on the Southwest Side “were instructed by ranking members to shoot at unmarked Chicago police vehicles.”

The alert was sent out shortly after the fatal police shooting of 13-year-old Adam Toledo on March 29th.  The alert warned that members of the gang were likely to shoot at unmarked Chicago police vehicles.

On Thursday, the Chicago Police Department released the video of the fatal encounter that showed Toledo armed less than a second before he was shot by police. 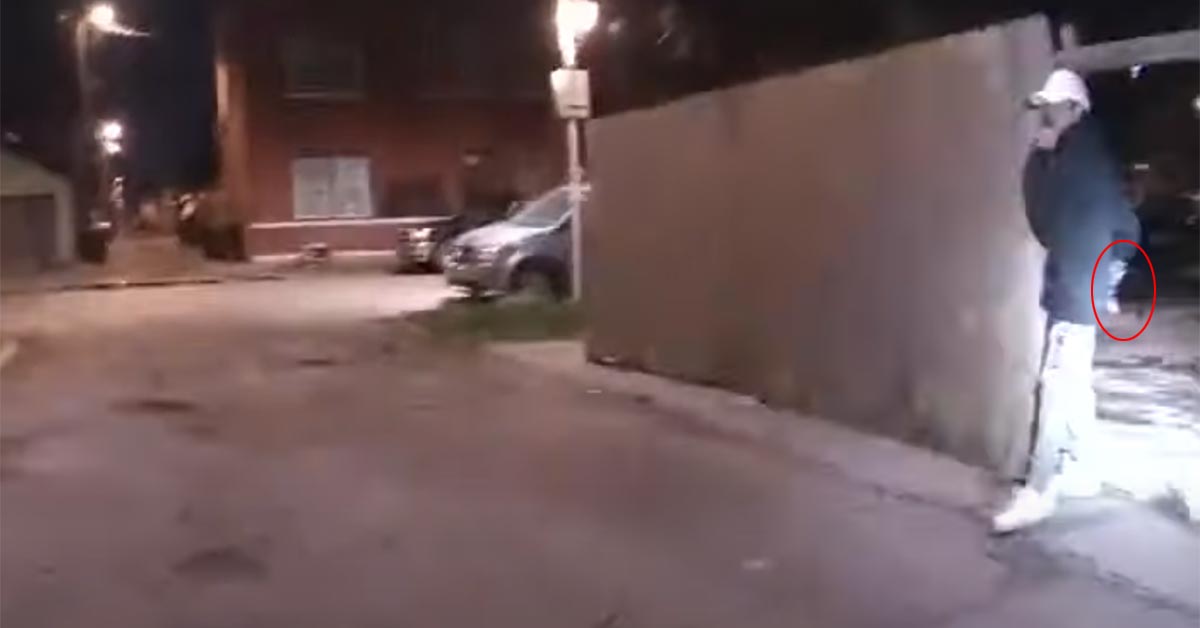 Officers were dispatched to a shots fired call in the area when Toledo and another suspect ran. Many are calling Toledo an innocent person shot “with his hands up” but 838 milliseconds before the shooting, he was in possession of a gun.

“He was 100 percent right,” Catanzara said. “The offender still turned with a gun in his hand. This occurred in eight-tenths of a second.”