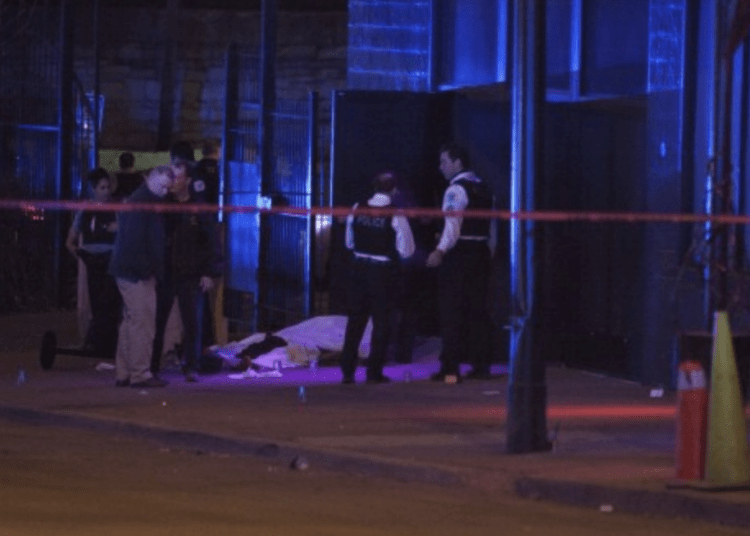 CHICAGO — We’ve become numb to the staggering murder statistics out of Chicago over the years. Sadly, that should not be the case and city leadership ought to be ashamed, yet they are not.

So, ho-hum, here we go again. Over the weekend, more than 50 people were shot, nine fatally, in 45 separate shooting incidents between 6 p.m. Friday and 11:59 p.m. Sunday, according to the Chicago Police Department.

The shootings included a pair of double homicides on the West and South sides, and multiple drive-by shootings, WTTW reported.

According to CPD figures through the end of August, the year had 524 murders — 3% more to date than 2020, reported WBEZ on Sept. 1. (It’s hard to imagine a staggeringly high murder rate actually increased!)

So by the time kids returned to school there were 2.18 people murdered everyday in the Windy City. If that figure holds true through today — and the number of people killed over the weekend would not cast any doubt on the tragic figure — Chicago has suffered approximately 567 murders thus far in 2021.

In August, Chicago Police Officer Ella French was murdered and her partner, Officer Carlos Yanez Jr. was critically wounded, Law Officer reported. Yanez’s father — a retired CPD officer — has been outspoken in his criticism of Chicago Mayor Lori Lightfoot due to a series of reforms and policy changes that he claimed laid the groundwork for the traffic stop that led to the tragic shooting as well as the city’s crime problems.

Read here to see what Carlos Yanez Sr. has to say about the broken city and its feckless mayor.