Chicago gunman charged with attempted murder of a police officer 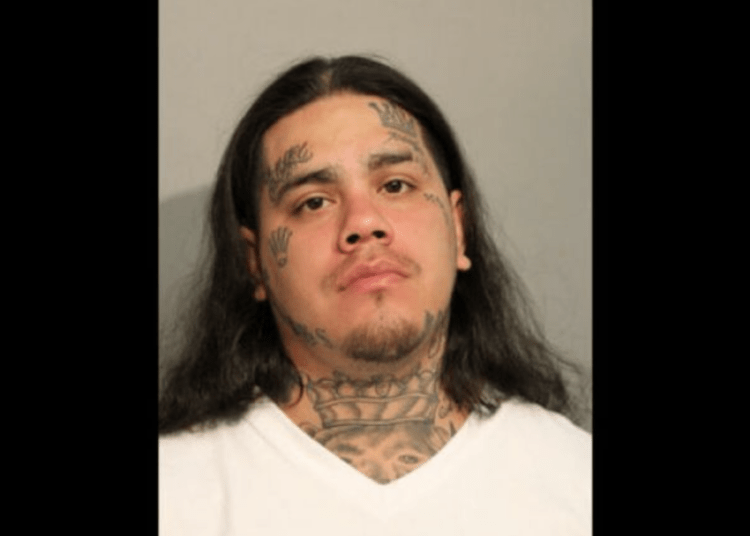 CHICAGO — Chicago cops simply wanted to speak to a man regarding an open container of alcohol over the weekend. He responded by firing at an officer who returned fire, according to police officials.

Police said no one was hit by gunfire in the shooting Saturday afternoon on the city’s North Side.

The man taken into custody was identified as Gerardo Jasso, 35, who was booked on a charge of attempted murder of a police officer.

The situation unfolded after officers spotted Jasso with an open can of alcohol, police said.

“A handgun was recovered at the scene,” they said.

Jasso was jailed without bail, according to Fox 32.

Jasso admitted to possessing a firearm and to firing the weapon, according to prosecutors. He reportedly claimed that he was trying to scare off the person who was chasing him.

Jasso had another run-in with officers two years ago after being spotted urinating in public, the news organization reported at the time.

In that case, Jasso was arrested on weapons charges after police say they saw him toss a gun away as he tried to flee.

Court records show he was found not guilty on all counts after a trial held without a jury, CWB Chicago reported Sunday.

The news outlet described Jasso as a reputed gang member who has several large gang-related tattoos on his face and neck.