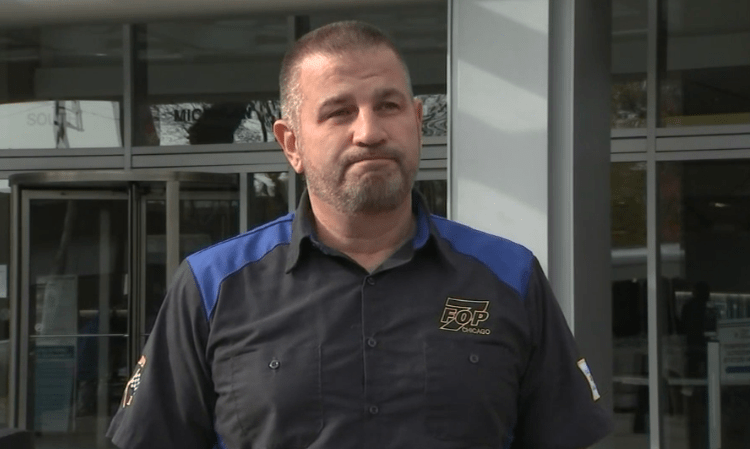 CHICAGO — John Catanzara Jr. just ended his 27 year career as a Chicago police officer as he retired on Tuesday. However, he will stay on as the FOP president and has his eye on taking a run at the mayor’s job.

The man who always has a quick quip and often controversial comment, particularly as it relates to Chicago’s current irresponsible mayor, Lori Lightfoot, the police union boss said he had no regrets and no second thoughts on his decision.

“I knew in April of last year I was never going to be a uniformed officer again, one way or the other. I was either going to do this job or I was retiring anyway,” said Catanzara, who was facing internal charges of violating 11 CPD rules tied to controversial social media posts, ABC 7 Chicago reported.

Moreover, he made it clear he is serious about running for mayor to challenge Lightfoot in 2023.

“They said I was joking when I said I was gonna be FOP President too and here I am. I don’t know what else to say,” said Catanzara. “Everybody’s afraid to stand up to the powers that be. It’s never bothered me. I’m not afraid to take a hard stance.”

Catanzara called the disciplinary hearing a charade but said his mayoral ambitions are sincere.

Mayor Lori Lightfoot took a parting shot at Catanzara during his departure, saying, “He is a world away from accountability,” among other criticisms.

Catanzara had a message for Lightfoot, according to ABC 7 Chicago.

“Don’t ruin my office. I’m coming for the keys,” he said.

Since Catanzara retired, instead of being fired by the Chicago police board, he will remain in power as the FOP president.