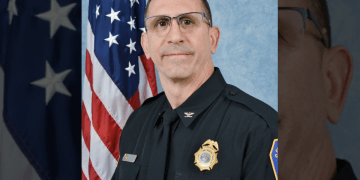 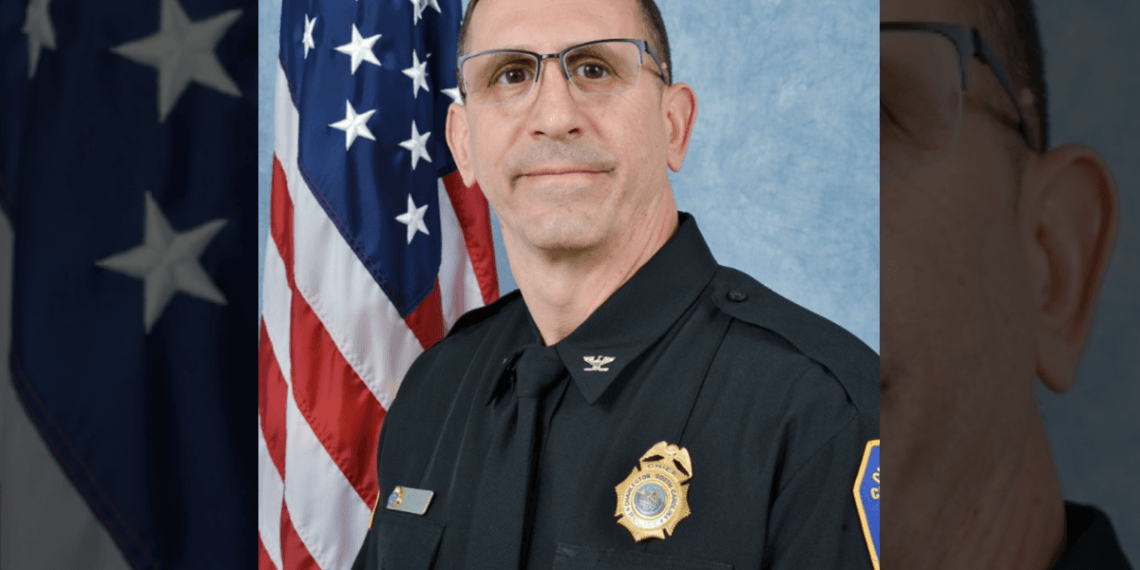 CHARLESTON, S.C. – Charleston police officers may soon be getting lessons in customer service from one of the nation’s most courteous fast-food chains, Chick-fil-A.

The police agency recently had an audit that found room for improvement in how the department treats minorities. As a result, the department reached out to the Atlanta-based company asking to share staff training tips.

“The reason being is their very high success rate with interpersonal skills, exemplary development of employees and their approach to problem-solving,” Police Chief Luther Reynolds said.

“There’s a lot of parallels from what they do and what we do,” he added.

However, skeptics have their doubts. How solid are the parallels between food service and a law enforcement agency meeting the needs of victims while pursuing criminal violators? Or has customer service taken such a stronghold that police officers are going to be taught “the customer is always right,” when in fact, law enforcement “customers” are frequently incorrect; oftentimes their manners are deemed to be violations of law.

“While everyone should be treated with dignity,” said Jim McNeff, retired police lieutenant and managing editor of Law Officer, “appeasing people resistant to officers exercising their lawful authority is not helpful and can contribute to unsafe conditions for all involved.”

Chick-fil-A isn’t the only entity the department is looking to partner with, Reynolds said, and working with private companies isn’t new for the department. Sgt. Eric Light, who is tasked with creating a leadership training program for all ranking officers, has made connections with staff at The Citadel and a local Rotary club, reported The Post and Courier.

Chick-fil-A did not respond to calls and an email seeking comment from The Post and Courier, but it is known in the industry for its hospitality, service and cleanliness. Chick-fil-A frequenters might notice that employees end conversations with a simple “My pleasure” instead of “You’re welcome.”

Several years ago a law enforcement agency in Orange County, Calif. was directed to engage in outreach training presented by a highly successful business, Pike Place Market in Seattle, according to McNeff. He said the training was ordered by the city manager.

Initially, officers were resistant, but the minimal training requirements were fairly entertaining since they involved having “fun at work,” “professionally cutting up,” and “cavorting with an engaging crowd.” Throwing fresh fish while orders were placed was part of the method of operation at Pike Place.

Nevertheless, the chief quickly put a kibosh on the Pike Place “actions” being mimicked by officers. In short, “It was a bust,” said McNeff, although “Goldfish” crackers became widely popular at the police agency, being thrown about every time an officer employed some of the training that was dispensed.

Will Charleston Police Department have similar experiences? While Chick-fil-A is a quality organization, the jury is out regarding “transferable principles.”

The audit, done by Virginia-based CNA, included a four-year review of traffic stops, use of force, the complaint process, recruitment, hiring, promotions and personnel practices. It depicted a department in need of sweeping reform.

In addition to reassigning a police sergeant to oversee training operations, City Council allocated up to $163,000 in the 2020 budget to add two positions and increase funding for officers to mentor children living on the East Side.

While the organic mentoring of children is a nice byproduct of police programs, specifically adding police officers to mentor children seems to be a social overreach of the function of a law enforcement organization.

The Charleston Police Department is currently looking to hire a “procedural justice director” and a “civilian auditor,” with salaries between $77,000 and $83,000 and $55,000, respectfully.

Ideally the procedural justice director would have a Ph.D. and experience in policing, research, and the policies and practices of police departments.

“A big piece for us is being evidence-based, a small part of that is going to be research,” said Lt. Jason Bruder, who is overseeing how the audit’s findings will be implemented.

For the auditor position, Bruder said it would be a more day-to-day role. The person would be responsible for spot-checking body cameras, reviewing sergeants’ inspections and gathering and analyzing day-to-day activities for the director role.

Reynolds said he is working on a contract to either create a new agreement with CNA or a local university, so that an outside entity can monitor the department’s efforts.

“Each one of those recommendations and findings is significant, and we’ve got people that are owning those and are working hard to make us better in every one of those areas,” Bruder said.