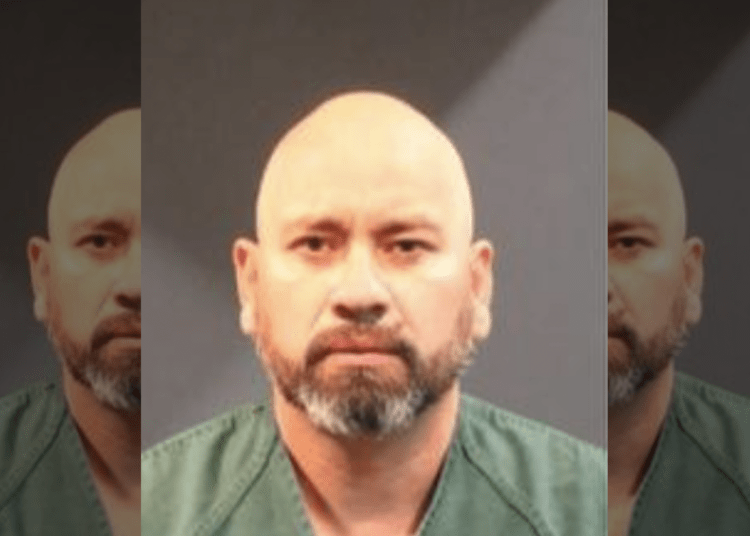 Rivera, 45, is a boxing coach and owner of the So Cal Boxing Academy in Santa Ana. The victim, a 13-year-old girl, reported that Rivera sexually molested her while she was training at the boxing academy, police said in a news release.

In 2017, Rivera was reported to have sexually molested another 13-year-old girl. That incident did not occur at the boxing academy. Police were called to investigate and Rivera was ultimately arrested, however he was not prosecuted at that time.

Santa Ana Police Department Detectives believe Rivera may have committed additional crimes due to his actions. Detectives are asking for anyone with information to contact Detective Nick Vega or Officer Matthew Thomas at 714-245-8368, [email protected] / [email protected] or Orange County Crime Stoppers at 1-855-TIP-OCCS.