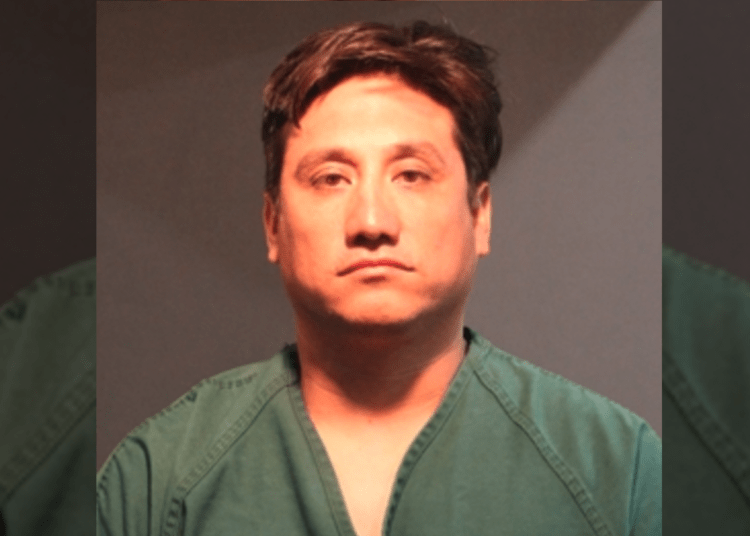 SANTA ANA, Calif. – Santa Ana Police arrested Christopher M. Flores, a 37-year-old resident of Bellflower for sexual assault of a minor. Police investigated allegations made by two victims, who indicated Flores sexually assaulted them. Flores is a coach and trainer of the STARS Preparatory Academy, a training center for student athletes located in the city of Orange, according to a press release by the Santa Ana Police Department.

Santa Ana Police Detectives were first made aware of the allegations on Friday, August 5, 2022. The victim, a 14-year-old girl from Riverside, told police she was enrolled in the STARS Preparatory Academy and Flores was her coach. The victim said Flores sexually assaulted her multiple times throughout the year in 2021. The victim reported numerous incidents occurring in the cities of Anaheim and Santa Ana. The STARS Preparatory Academy held a training program on the campus of Calvary Chapel High School in Santa Ana where several of these assaults were reported to have occurred, police said.

The victim made a video recording of a conversation she had with Flores last year. Flores can be heard asking the victim if she “deleted everything” and asking her to go on a date with him, according to law enforcement authorities.

Detectives believe Flores was asking the victim to delete text messages between them. The victim gave a copy of this recording to police who immediately initiated an investigation.

On Tuesday, August 09, 2022, Santa Ana Police detectives were made aware that the video recording of the conversation between Flores and the victim was posted on several social media sites and has since gone viral.

On Thursday, August 11, 2022, Santa Ana Police detectives received information that Flores may be in the city of Bakersfield. Detectives requested assistance from the Bakersfield Police Department who located Flores in a vehicle. Flores was arrested without incident in the area of 2400 K Street in Bakersfield.

Flores was booked at the Orange County Jail for multiple counts of sexual assault of a minor. His bail has been set at $500,000.

Santa Ana Police Department Detectives believe there may be additional victims that Flores preyed upon as a coach with access to many children and teenagers.

Detectives ask anyone with information to contact Detective Matthew Thomas at 714-245-8346, [email protected], or Orange County Crime Stoppers at 1-855-TIP-OCCS.