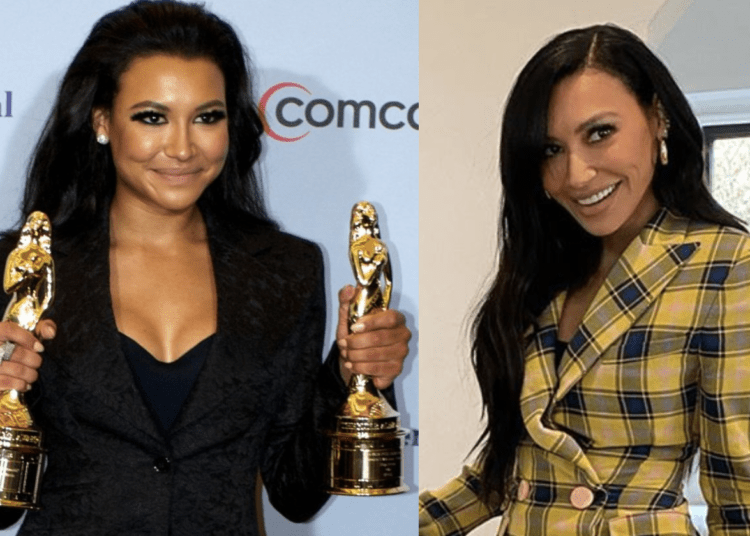 VENTURA COUNTY, Calif. — Naya Rivera, the actress best known for playing cheerleader Santana Lopez on “Glee,” has been confirmed dead by Ventura County officials. The 33-year-old went missing during a boat trip on Lake Piru on Wednesday; authorities commenced a search after her son Josey, 4, was found aboard their hired pontoon.

During a press conference Monday afternoon, Ventura County Sheriff Bill Ayub said he was “confident” a body found in the lake was Rivera’s.

Authorities do not suspect suicide or foul play. Lake Piru is known for unsafe swimming conditions, and according to evidence given to authorities by her young son, Rivera was unable to save herself from drowning after helping him climb aboard to safety, papermag.com reported.

“He and Naya swam in the lake together,” Ayub said. “It was during that time that her son described being helped onto the boat by Naya… He told investigators he looked back and saw her disappear under the surface of the water.”

@VENTURASHERIFF officials believe the boat started drifting (not anchored) & #NayaRivera mustered enough energy to get her son on the boat, but not herself.

The 4yo told officials his mom boosted him on the boat & he looked back and saw her disappear under the water.

Rivera, 33, disappeared on July 8 during a visit to the California lake with Josey. He was found alone in a pontoon the actress had rented when authorities were notified.

Rivera had experience boating on the lake in Los Padres National Forest, authorities said. She is believed to have drowned “in what appears to be a tragic accident,” Fox reported.

When the boat failed to return, its vendor found the vessel drifting in the northern end of the lake late Wednesday afternoon with the boy asleep on board. That is when the boy told investigators that he and his mother had been swimming and he got back into the boat but she didn’t.

The boy was wearing a life vest, and another life jacket was found in the boat along with Rivera’s purse and identification. Josey, the son of Rivera’s ex-husband, actor Ryan Dorsey, is “in good health,” authorities confirmed earlier in the week.

After four years of marriage, the couple divorced in 2018.