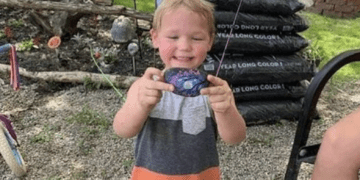 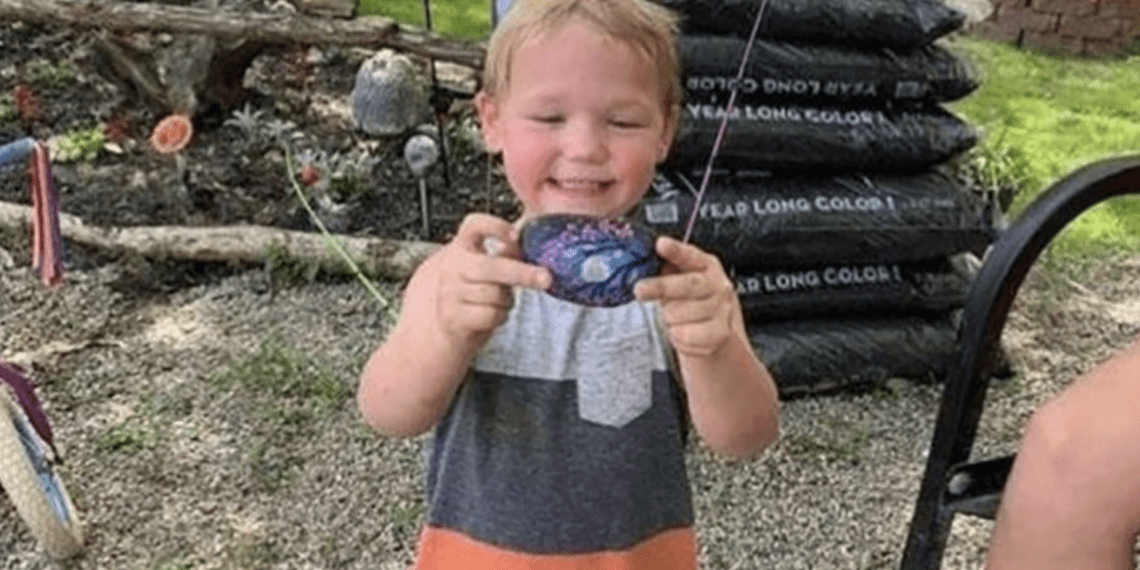 The body of Cameron Walters, 5, was recovered from Mineral Springs Lake on Tuesday. He did not know how to swim, authorities said. (Ohio Attorney General's Office)

PEEBLES, Ohio – The body of a missing 5-year-old boy has been recovered from a lake after he went missing from an Ohio campground Monday, authorities said.

Cameron Walters was reported missing around 5 p.m. at the Mineral Springs Lake Resort in Peebles, a town located about 70 miles east of Cincinnati, FOX19 reported. His grandparents had a camper at the 350-acre campground.

People searching for the young boy found his body in the water around 6:00 p.m. on Tuesday. Walters did not know how to swim, authorities said.

“We have recovered the 5-year-old missing (boy) in the water near the boat dock area,” Adams County Sheriff’s Office Sgt. Mike Estep said. Moreover, he told reporters at the scene, it was “very very emotional.”

It was unclear whether he wandered off on his own, according to authorities. They said foul play is not suspected in the boy’s death.

Walters was last seen playing with his sister at the campground, longtime resident Mark Breetly said, according to Fox News.

“He was riding around on his tricycle,” Breetly said. “Him and his sister were playing together. Nothing like this has ever happened before.”

“Adams County Sheriff’s Office would like to thank each and every agency and volunteer that came out here and helped us with this terrible tragedy we had,” said Sgt. Estep, WCPO-TV reported.

Crews were using sonar and K9s along the water Tuesday afternoon, and more than 100 volunteers hiked more than 13 miles of trails in the park, according to Sgt. Randy Walters said.