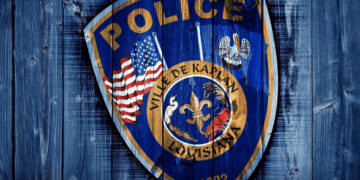 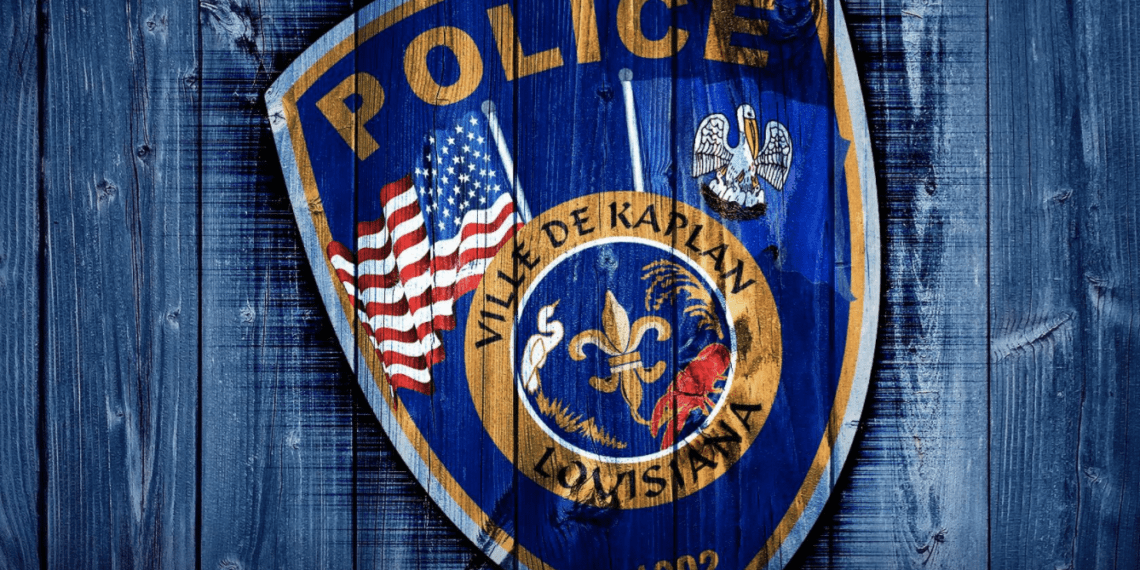 KAPLAN, La. – The Kaplan Police Department in Louisiana apologized as one of its officers was fired over a Facebook comment suggesting he thought it was “unfortunate” more black people have not died from the coronavirus.

Officer Steven Aucoin was terminated on May 15, just hours after making what was viewed as a racist comment below a local news station’s Facebook live feed of Gov. John Bel Edwards’ daily coronavirus press briefing.

“Virus that was created to kill all the blacks is death,” one user commented, according to screenshots of the thread viewed by KLFY.

“Well it didn’t work,” Aucoin wrote, before adding in a separate message: “How unfortunate.”

Kaplan Police Chief Joshua Hardy said the behavior would not tolerated within their department and he fired Aucoin after an investigation.

“There were some comments that were further up that was not suitable for a police officer to put up on Facebook,” the chief added.

Louisiana native, Joshua Brothers, a firefighter, and army veteran, says he understands termination for violating social media polices. But saying Aucoin made a racist comment could be a misunderstanding because of new feature on Facebook. ​

“The newest update that Facebook does. It doesn’t put the comments in consecutive order like it used to. It’s not a time line thing. Relevant newer comments might be above. Some comments aren’t listed at all.​”

He claims the screenshot could be taken out of context and this is ruining a man’s career, a man’s life.​

​”I just want to see the true story brought out to light you know regardless of what it is. But I don’t believe that was his intent,” he said.

However, authorities said they investigated the entire thread soon after they were notified, which ultimately led to his firing, Fox News reported.

Kaplan police added in a Facebook post: “We are writing this to inform everyone that we were made aware of the situation with the comments on Facebook from Steven Aucoin. Chief Hardy had the incident looked into and the officer was terminated. Chief Hardy and the Kaplan Police Department would like to apologize for this matter.”

“Your willingness to serve notice on bigotry and ignorance is a genuine representation of redoubtable leadership that is necessary during these difficult times,” he continued beneath the police department’s post. “Blessings and it is my prayer that this individual’s actions will not be viewed as the only representation of your department’s ethics and commitment to the values of Law Enforcement.”

Though the incident occurred two weeks ago, the local story resurfaced Wednesday in a report by NBC News.

The report came a day after riots broke out in Minneapolis due to the custodial death of George Floyd.

Speaking to Fox News Thursday, Chief Hardy confirmed Aucoin was fired from the department two weeks ago. He said no additional action was being pursued by Kaplan Police after the initial investigation. Hardy said he did now know if the former officer was seeking employment by another law enforcement agency. However, the incident would be a difficult to overcome if a future police employer conducted a proper background investigation.