Will your agency participate in the game of Russian Roulette? 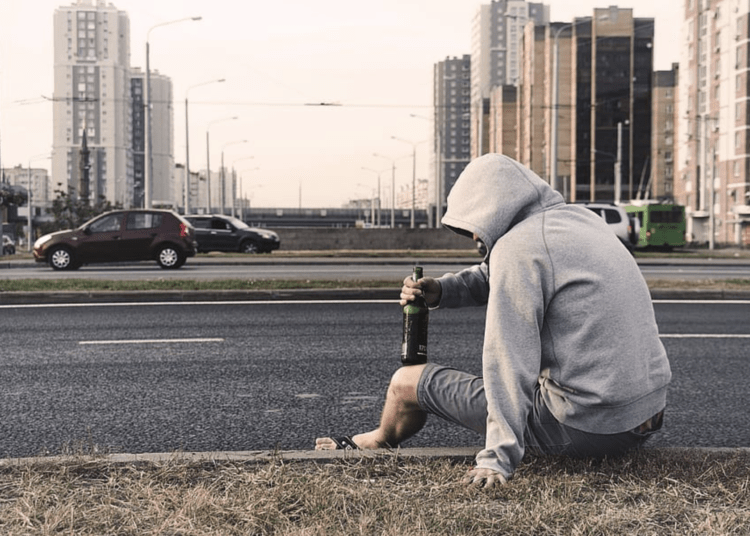 Law enforcement agencies across the country are participating in discussions to “reimagine” the business of policing.

As agencies are expected to “soften their approach” with budgets getting slashed, sending social workers to handle “non-violent” calls for service is a hot topic.

While this might have merit to some degree, one grossly overlooked fact is that many of these calls are potentially combustible; a truth that appears to be missing from the conversation.

One example is the St. Petersburg Police Department. They will no longer respond to “non-violent” 911 calls, such as quality-of-life complaints or mental health concerns,” Law Officer reported.

The department will instead send employees from a newly created Community Assistance Liaison (CAL) Division, which officials described as “a social service agency.” They will respond to 911 calls pertaining to a number of issues, including drug overdoses, disorderly intoxications, suicide crises, panhandling, and more, the department said in a recent press release.

While a large percentage of these calls can be handled peacefully, the described situations can also become combustible and unpredictable. To what degree is the agency assuming liability by placing a social worker in harm’s way? To what degree is a social worker willing to put him or herself in this kind of vicarious position? Furthermore, how many times will the social worker need to call for police assistance? St. Petersburg Police Department is willing to take the risk to find out.

Sending social workers to law enforcement related calls for service is like having a hospital emergency room open with no physician present. Yet one city council after another is considering this option.

Many police agencies have created specialty assignments involving sworn police officers dealing with mental health and homeless issues. These programs have achieved tremendous results and should be the model. The personnel involved are sworn officers in possession of tools of the trade, something woke politicians want to eradicate.

One example is the Mental Evaluation Team (MET) of the Long Beach Police Department.

MET consists of sworn officers who are partnered with clinicians from the Los Angeles County Department of Mental Health (DMH). MET provides additional resources to patrol by responding to and handling calls involving the mentally ill and homeless.

This is a short list of problems that unarmed social workers will face when handling the so-called “non-violent” calls for service:

Beyond this list of problems is the unrealistic demand that will be placed upon police dispatchers to accurately triage which of these calls is “non-violent” based upon a brief telephone conversation. Is a drunk walking around with a bottle of Jack Daniels passive? How about the boyfriend who just called in the overdose of his girlfriend? What about the unidentified panhandler who has an arrest warrant for felony assault?

The scenario’s are endless.

If this becomes the trend, we are about to see a spike in civilian injuries and deaths in law enforcement. Will your agency participate in the game of Russian Roulette?